The French Open 2020 gave fans two weeks of some amazing tennis, and ended with an emotional Rafa Nadal lifting his 13th Roland Garros trophy, and 19-year-old Iga Swiatek  shattering records to win her very first Slam. The pandemic-altered WTA calendar didn’t look like much after Roland Garros, but now, there is something to look forward too!

COVID ended this year’s Wimbledon before it even began, marking the first time since the only other occurrence during World War II. Not only that, but nearly every WTA event after September, including the Korea Open have also been cancelled.

But now, there are two WTA events which are confirmed to take place. The premier level tournament, the Ostrava Open has been added to the calendar due to other tournaments pulling out. It will run from October 19-25 and the players will compete for $528,500 in prize money. 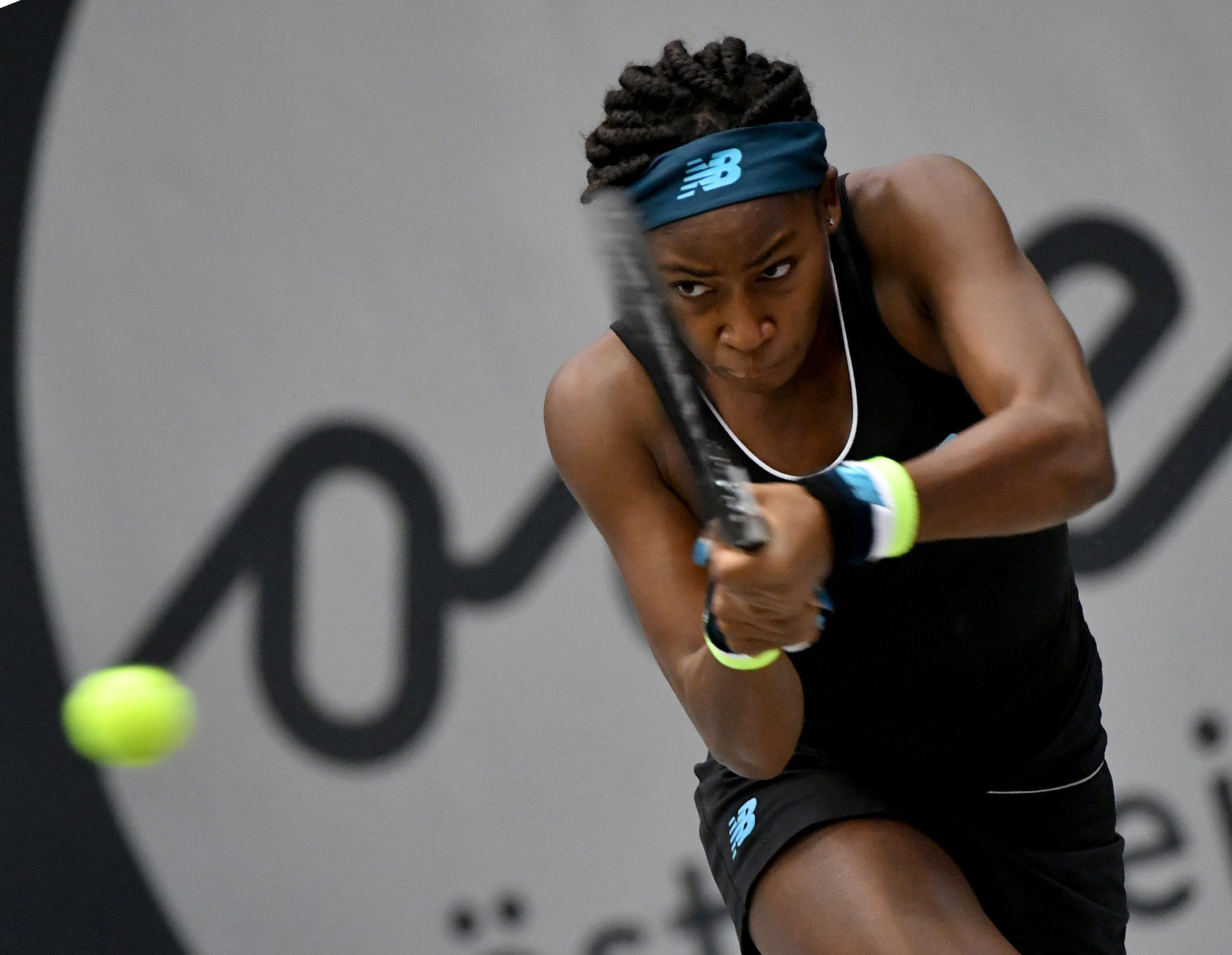 However, WTA has also confirmed the dates for its Upper Austria Ladies Linz. The Austrian International championship has been taking place for several years now. This year, it will start in the second week of November, a little less than a month off its regular schedule.

RELATED:
Naomi Osaka On Getting Her Very Own Barbie: 'It's a Bit Surreal'

Before Roland Garros began, the French Tennis Federation made headlines for allowing fans inside the arena. However, there were numerous safeguards and limitations in place, and social distancing protocols were a must for the spectators.

Embracing the idea that a tiny crowd is far better than having no crowd at all, the organizers for the Linz Open have also decided to welcome fans to their stadium seats. Tournament manager, Sandra Reichel said:

Of course we will meet all the demands of the WTA, which has a strict safety protocol. The health of the players and coaches is as important to people, as our employees, partners and sponsors, and fans.

Similar to Roland Garros, the Linz Open may also restrict the daily crowd to 1000 fans. 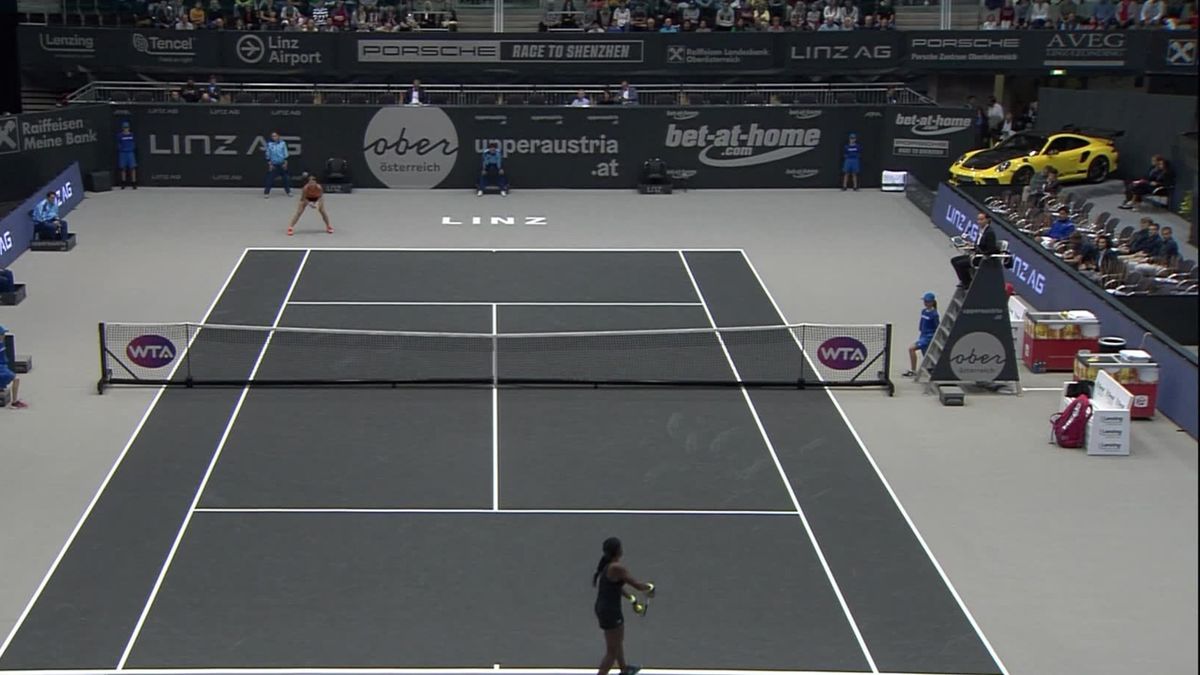 This year’s tournament will see teen tennis sensation Coco Gauff defend her crown. The American picked up her first WTA title a year ago when she defeated Jelena Ostapenko in Austrian hard-court.

RELATED:
A Quick Recap Of Day 2 At 2020 US Open
Continue Reading
Advertisement

You may also like...
Related Topics:Coco Gauff, tennis news, WTA