Wilson Sporting Goods Co.,the world’s leader in high performance tennis gear, has introduced its all-new Clash tennis racket collection. This line, three years in the making, is the first to feature rackets explicitly created for the modern tennis swing by flexing (yes, flexing), without compromising stability or power. Wilson designed the Clash collection for a broad range of players who desire rackets that are incredibly easy to play, provide complete confidence to swing powerfully, and offer unparalleled control over shots. 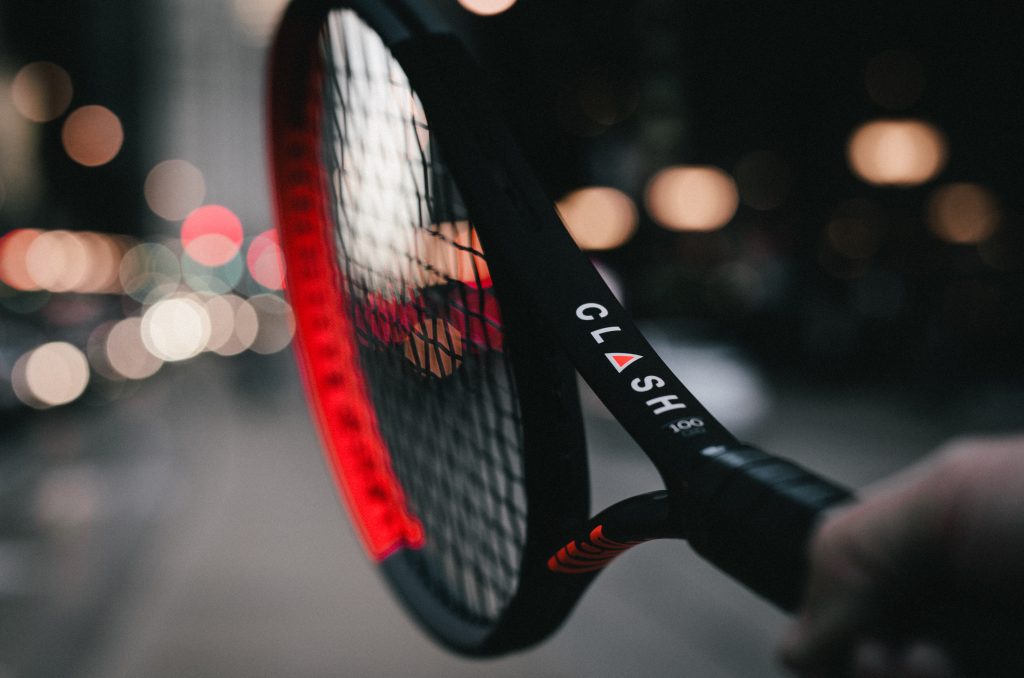 “The Clash is a true revolution in the racket space. It is born from the feedback of hundreds of tennis players throughout the world and thousands of hours of playtests. In creating this racket, we sought to push the limits of how a racket could move, feel, react on ball impact and, ultimately, make a player feel. Control and confidence are the top attributes players want from their racket, and the Clash delivers on both. It’s a highly playable collection that represents the intersection of flexibility, stability, power, control and feel, hence the name Clash. It is unlike anything they have seen or felt from rackets before.”  — Hans-Martin Reh, General Manager, Wilson Racquet Sports.

To create the Clash line, Wilson LABS, the innovation hub at Wilson, utilized motion capture technology to track racket swing planes and dimensionalize the modern player’s angle of attack, bringing to life how much more vertical it has become over time. This research, along with insights from hundreds of tennis players globally, led Wilson LABS researchers to evaluate ways they could alter conventional racket construction by providing a level of fluid movements to the frame. Researchers theorized that these fluid movements could maximize how a racket pocketed the ball and control the release of it. This theory became the core tenet behind the design of the Clash collection. 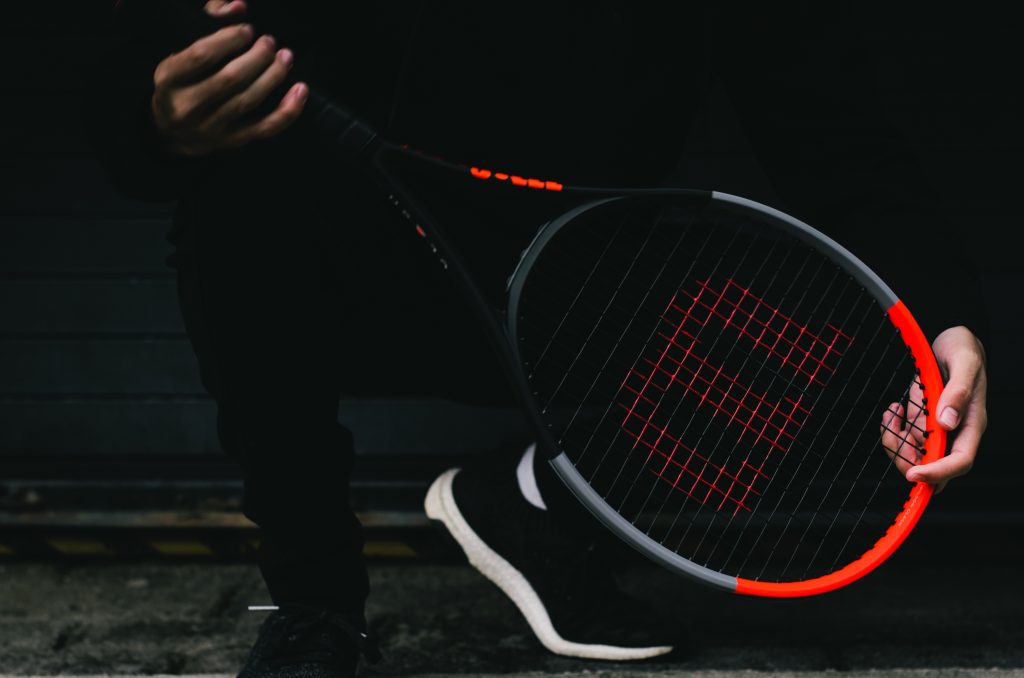 Two new technologies comprise Clash rackets. The first is the brand’s patent-pending FreeFlex™ technology, which is a carbon mapping system that unifies carbon at unconventional angles throughout the rackets’ frame for a higher degree of flexibility both vertically and horizontally. This system allows the rackets to bend with any swing style to better pocket a tennis ball and control the release of the ball as a player follows through with their swing.

“The tennis industry’s first racket line designed to give players better depth and directional control
for unprecedented confidence on every shot.”

StableSmart™, a new frame geometry that provides stability and power to these flexible frames, complements FreeFlex technology. The combined effect of FreeFlex and StableSmart gives a player the opportunity to control the directional accuracy and depth of a shot, giving them more confidence throughout every swing.

The Clash collection carries forward the minimalist product design DNA that Wilson previously introduced, with an evolved, bold, three-part colorway. The matte black finish of each frame features gray accents at the three and nine o’clock positions. And the twelve o’clock position of the racket, the fastest point of the racket, carries a pop of modern infrared. This element of vibrant color creates a streak of infrared as the rackets move through the air, giving the design a sense of motion.

The new Wilson Clash collection includes the Clash 100 and Clash 100 Tour, both of which are available for purchase in-store from your fave tennis specialty retailers as well as online and on www.wilson.com for $249 USD.

You may also like...
Related Topics:gear and accessories, Wilson, Wilson Clash