With social distancing rules beginning to loosen in many states and with the official start of summer kicking off this past weekend, people are flocking to tennis courts around the country to get their game back in high-gear. Wilson Sporting Goods is jumping into the fray by launching two new Roland-Garros inspired tennis rackets in the Clash 100 RG and Blade 98 v7.0 RG. 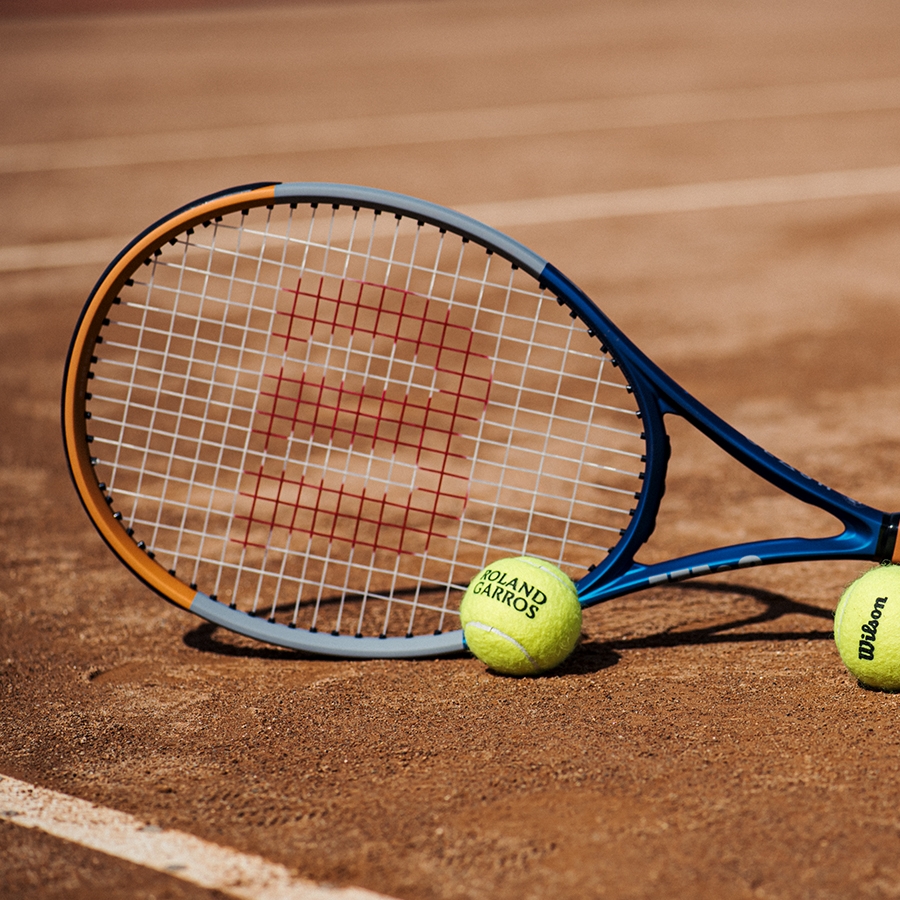 Both rackets feature modern designs influenced by the all-too familiar red Roland Garros clay, with authentic color-schemes throughout the frame and a red clay hued grip. Accents of this color at the tip of each racket’s frame are complemented by timeless Slate Gray and White at the three and nine o’clock positions for the Blade, and Maritime Navy and Slate Gray for the Clash. 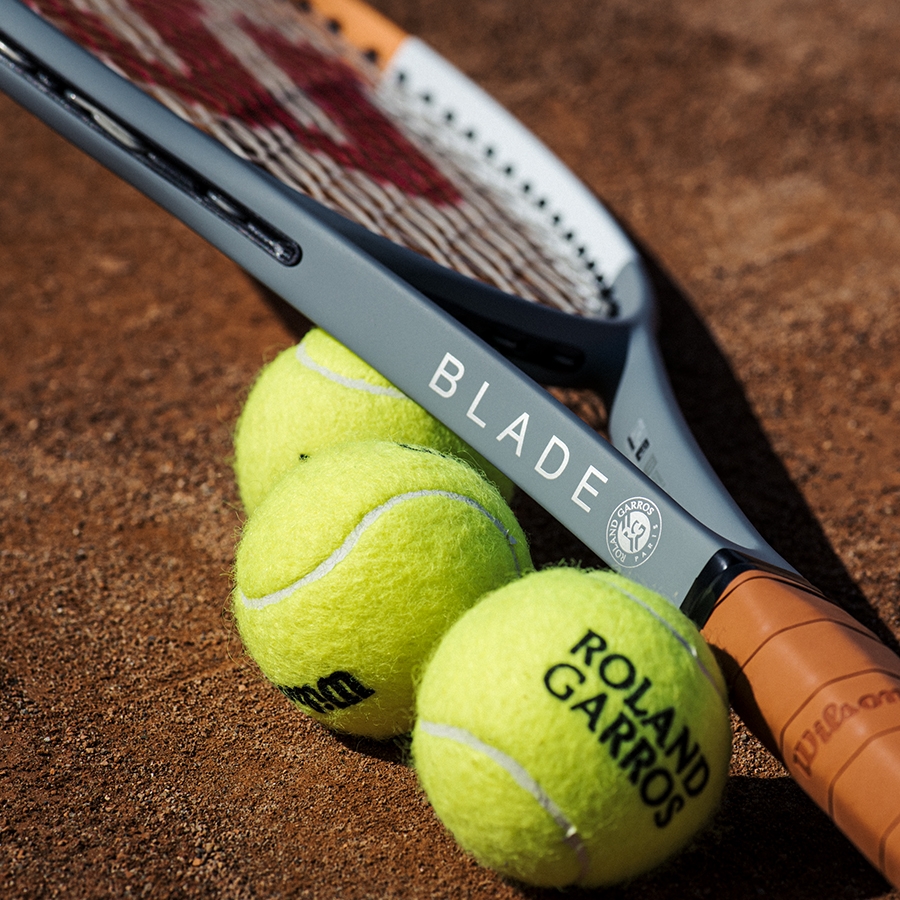 Special features of these limited edition rackets include:

Both rackets are now available online at www.wilson.com.

You may also like...
Related Topics:gear and accessories, Wilson, Wilson Blade, Wilson Clash