What better way to usher in the Fall season that with 3 days of outstanding tennis at the Laver Cup. This third annual event has fans watching Europe pit its top tennis players against the rest of the world. And with Roger Federer being such a key figure in the creation and execution of the tournament (not to mention that this year it’s taking place in his homeland of Switzerland) Wilson is putting out not one but two limited-edition Laver Cup Pro Staff frames to commemorate the occasion–one of which, the RF97 Autograph, will be in Federer’s hands for the duration of the tournament. 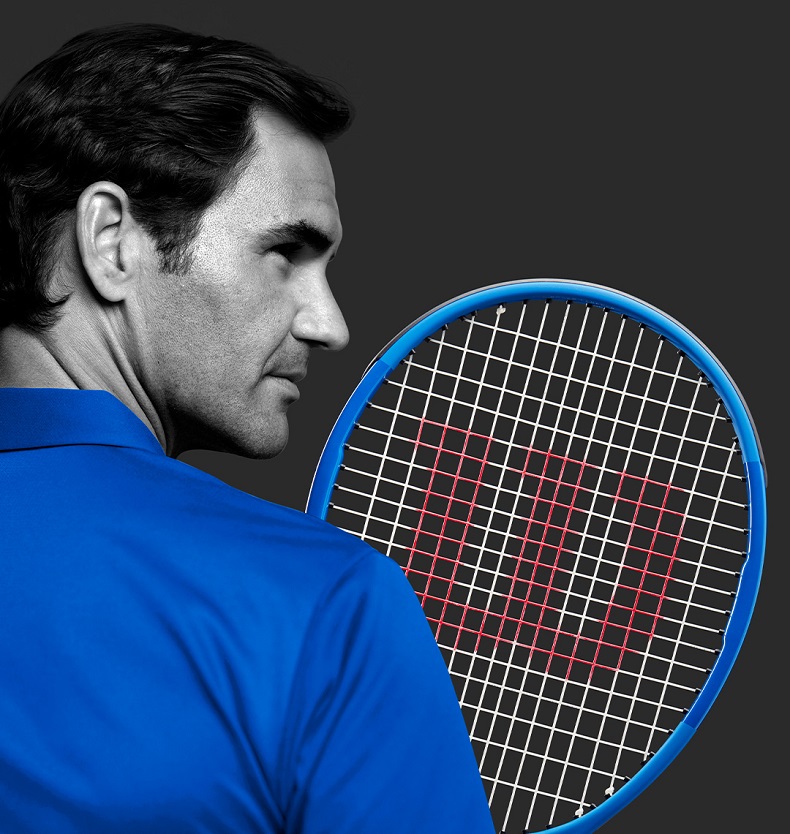 As with previous limited-edition Pro Staffs, the specs and technologies in these models are identical to the stock versions. The RF97 Autograph remains a heavy, stable, surgical tool aimed at more advanced players, while the 97L is a lighter, friendlier version, perfect for beginners and intermediate players.

The only real differences are cosmetic.  The vibrant color–Team Europe blue–matches the team’s Laver Cup uniform, with a darker glossy blue at the three and nine o’clock positions on the head. There is also a silver-etched Laver Cup logo inside the throat of both, with Roger Federer’s signature on the Autograph version.

To coincide with the Laver Cup tournament which starts today, both the Laver Cup Pro Staff RF97 Autograph (MRP:$249) and Pro Staff 97L (MRP: $219) went on sale today on www.wilson.com and at select tennis retailers worldwide.

You may also like...
Related Topics:gear and accessories, Roger Federer, The Laver Cup, Wilson, Wilson RF97