Wilson is excited to announce the release of three new rackets from their  groundbreaking Clash collection: Clash 98, Clash 100L and Clash 108. This innovative line represents the intersection of flexibility, stability, power, control, and feel (hence the name Clash), giving players the confidence they need to swing more powerfully while maintaining control over shots.

Two central technologies come together in Clash rackets. The first is Wilson’s patent-pending FreeFlex™ technology, a carbon mapping system that unifies carbon at unconventional angles throughout the rackets’ frame for a higher degree of flexibility both vertically and horizontally. This system allows the rackets to bend with any swing style to better pocket a tennis ball and control the release of the ball as a player follows through with their swing. Then there is StableSmart™, a new frame geometry that provides stability and power to these flexible frames. It’s the combination of these two incredible technologies that gives players control over the directional accuracy and depth of their shots, ultimately boosting their level of confidence to keep making those shots.

RELATED:
Introducing The Wilson Triniti Tennis Ball: A Better Ball For The Planet

With three new models, the Clash rackets are ideal for a broad range of players with different styles of play:

The Clash 100L racket has the lightest weight frame in the line. It’s ideal for a transitioning junior and any player who prefers a lighter racket.

The Clash 98 racket offers complete confidence and control to players who consistently hit the sweet spot. The smaller head size delivers ultimate precision, while the head-light balance reduces swing weight and adds control through the swing.

The Clash 108 racket has the biggest sweet spot in the line which allows for better handling of off-center hits.

RELATED:
Wilson Announces That "Black Is The New Black" With Their BLACK EDITION Tennis Rackets And Apparel 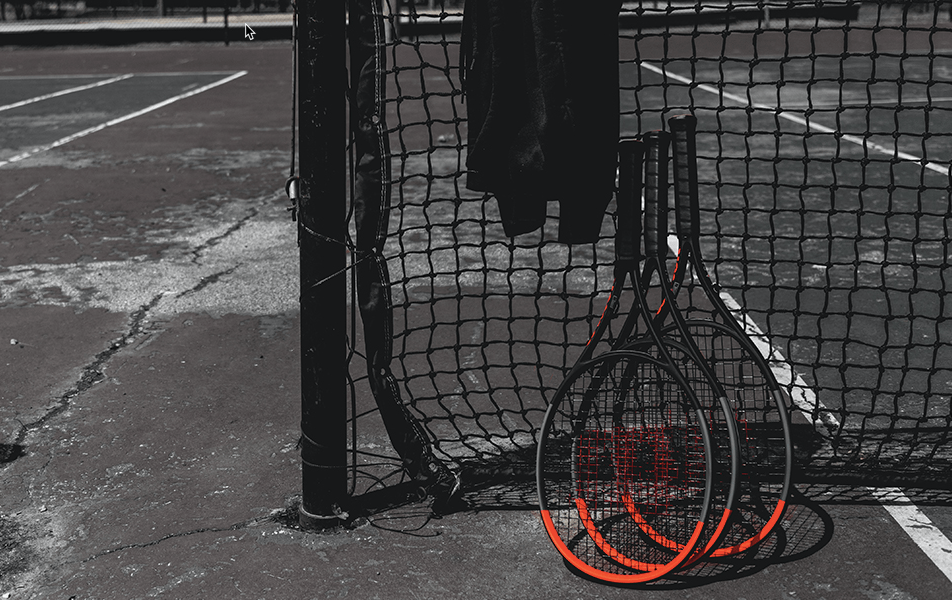 You may also like...
Related Topics:gear and accessories, Wilson, Wilson Clash