Smyrna, GE – On the night of September 14, 2014, a SWAT team was summoned to a three-story townhouse in Smyrna, Georgia after neighbors reported hearing gunshots.

What no-one knew at the time was that inside the house, a domestic violence incident had already turned deadly. A full 12 hours after arriving, officers entered the home and found the bodies of 37-year-old Jessica Arrendale and her 30-year-old boyfriend Antoine Davis in an apparent murder-suicide.

What they didn’t yet know is that the couple’s five-month-old daughter had survived the violent encounter under very unusual circumstances.

These circumstances would prove Jessica Arrendale a hero.

Jessica had a 15-year-old daughter named Naiomi and her partner Antoine also had two daughters from a previous relationship. A fourth daughter joined their family when little Cobie was born.

Antoine was a U.S. Marine who had served in the Iraq War. Although the mother of his elder daughters said that he was always a loving father, the war had left him deeply troubled and he suffered bouts of severe depression. 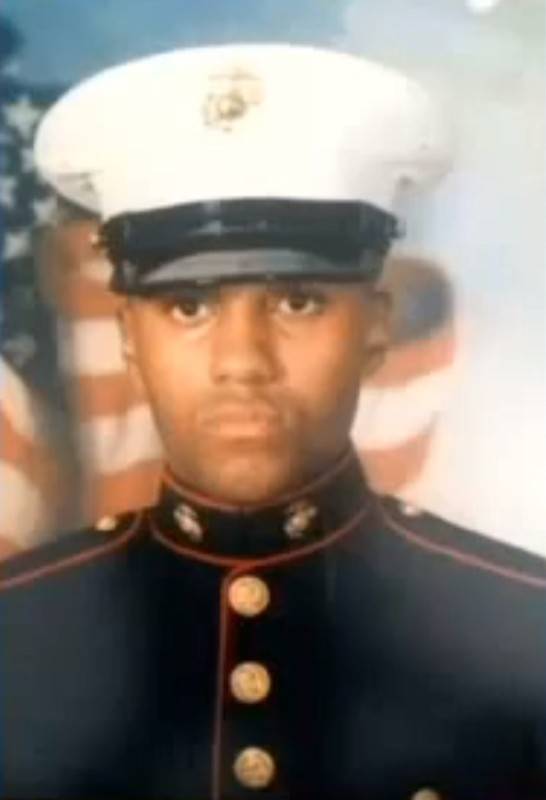 Antoine and Jessica’s relationship was strained and they were reportedly involved in a custody battle over Cobie. According to Jessica’s mother, Antoine had been physically violent with Jessica on a number of occasions. On the night of the murder when Antoine and Jessica came home from dinner, an argument broke out and tensions quickly escalated. Antoine chased Jessica through the house. With their baby in one arm and a baseball bat in the other, she tried to keep him at bay. But he was stronger than she was and her defense weapon was used against her. 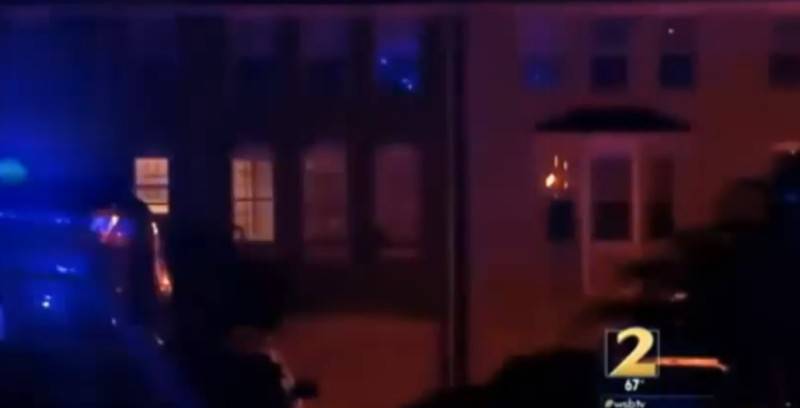 Jessica ran to the bathroom and locked herself in. But Antoine’s rage was too intense. He armed himself with an assault rifle and kicked the door in. Then he shot Jessica in the head and, somehow not noticing that she had the baby with her, stormed out of the room. Mortally injured, just one thought kept Jessica alive: she had to protect her daughter. With the last of her strength, she placed her baby in the toilet, lay herself over the seat and died.

Antoine searched for Cobie in the baby’s room. When he didn’t find her, he shot himself.

Neighbors were alarmed by the loud noise of the gunshots and called the police. Given the danger of the situation, a full SWAT team was assembled and parts of the neighborhood were evacuated.

Since they didn’t know if a potentially explosive hostage situation existed inside the house, following procedure, SWAT team leaders attempted through the night to persuade the perpetrator to give himself up. Eventually, after a robot was sent in but unable to scale the stairs, officers entered.

Under Jessica’s body, they discovered Cobie. She had hypothermia and had suffered head injuries during the altercation, but she was still alive. Jessica had protected her, even in death.

Naiomi and Cobie are now being raised by Jessica’s parents.

Although it tears at the heartstrings to think of these two beautiful girls growing up without their mother, they can have no doubt of her love for them. She proved it as she took her last breath.

These Popular Yet Controversial Products Are Being Removed From Their Shelves In Walmart
Is Your Dunkin’ On The List? Many Dunkin’ Donuts Locations Might Be Closing for Good by the End of the Year