Back in 2019, the world saw the rise of young tennis star Coco Gauff. At the age of 15, she beat Venus Williams at Wimbledon and went on to reach the fourth round. That same year, she also picked up her first title at the Linz Open. She has been playing incredibly well, which is why she has the chance to surpass Serena Williams on a certain list – that of the youngest Grand Slam Champions.

In women’s tennis, there have been many young Grand Slam Champions, the youngest being Martina Hingis. In 1997, she won the Australian Open when she was just 16 years and 117 days old. Currently World No. 6, Serena Williams won her first Slam at 17 years and 350 days.

As of this writing, Coco Gauff is 16 years and 301 days old. This means that she will not be able to beat Martina Hingis’ record. However, she can go past Serena on the list and she could do so before her 17th birthday! 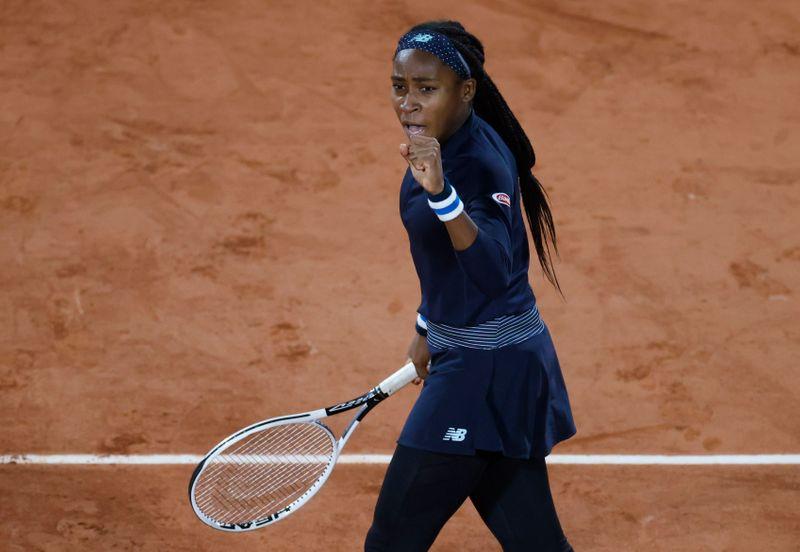 The Australian Open is right around the corner and it is the perfect opportunity for Gauff to win a Slam before she is 17. If she achieves it, she will be the 4th player to do so after Hingis, Monica Seles, and Tracy Austin.

The American star is set on achieving this goal, which is why she has already started playing warm-up events. Currently, she is playing in Abu Dhabi, where she is off to a great start. She won her first match, 6-0, 6-1, and she will be playing her next one tomorrow.