Debenture tickets sold by Wimbledon Debenture Holders are the only legally transferable tickets for the grass-court tennis tournament, meaning you can sell your tickets on individual days should you wish.

“They are the most sought-after tickets in the world. Not only do they give you the best seats to see the world’s best tennis, but they grant you access into a rarefied world to meet other global influencers.” — Claire-Estelle Bertrand, marketing manager for Wimbledon Debenture Holders

Debenture tickets include access to an exclusive lounge, bars, restaurants, and even a private car parking lot and entrance.

The debenture seating occupies the entire ring around the Royal Box, meaning you might get a glimpse of the Duchesses of Cambridge and Sussex who attended last year. 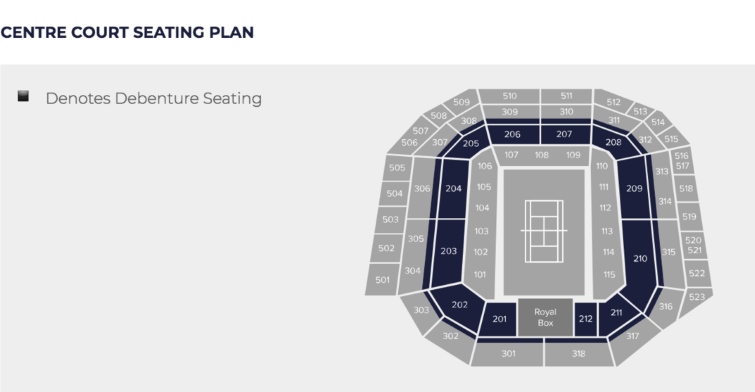 Debenture tickets have been on sale since 1920 for a total of £100,000 ($5.9 million in today’s money) and went towards improving the facilities, which is still the case today.

The All England Lawn Tennis and Croquet Club (AELTC) told The Guardian: “At least one family has held debentures since inception.”

There are reportedly 2,520 debenture tickets going on sale this Thursday, which could generate £250 million ($329 million) for the AELTC.

Aside from rubbing shoulders with the royals, debenture tickets offer a very savvy investment because they can be legally re-sold either privately or on the stock market.

According to The Telegraph, three debentures were resold for more than £123,000 ($162,000) each in April last year – and that was with only two years left until expiry. 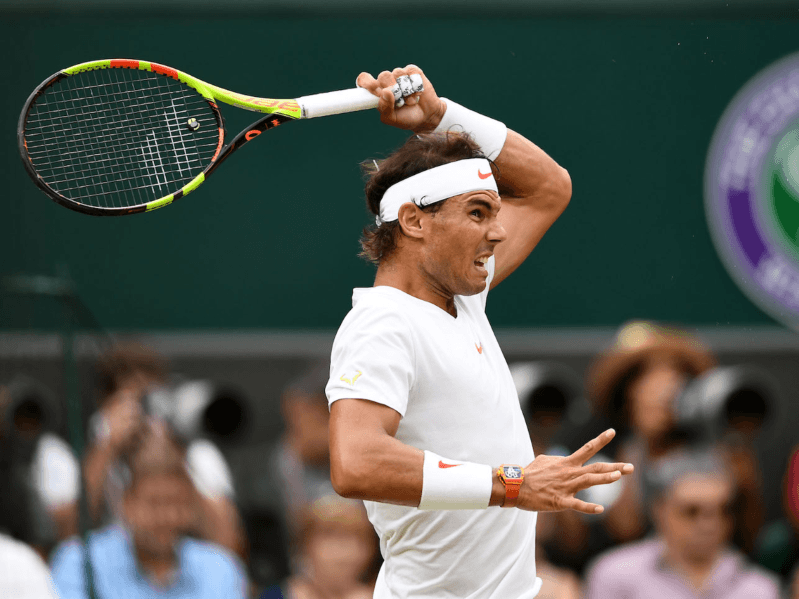 The Telegraph also notes that when British tennis star Andy Murray beat Novak Djokovic in the 2013 final, a pair of top-end seats were listed for £71,000 ($94,000) on a ticket resale site.

Despite the lucrative potential for ticket resale, Alan Higgins, the chief investment officer at Coutts private bank and wealth manager, told The Guardian that most of their clients are passion investors.

“I’ve yet to come across someone that uses them as a pure investment. Typically they are handed down in families from generation to generation, making it very hard for new people to buy them as existing holders get the first right to buy.” — Alan Higgins

“For most people, it is very much a passion investment: they watch a few games, give some tickets to charity and sell some. And just because something has been a good investment in the past doesn’t mean that it will be in the future. Enjoyment should come first, and if you do make any money that should be the bonus.” — Alan Higgins

You can apply for debenture tickets on the official Wimbledon website until May 10.