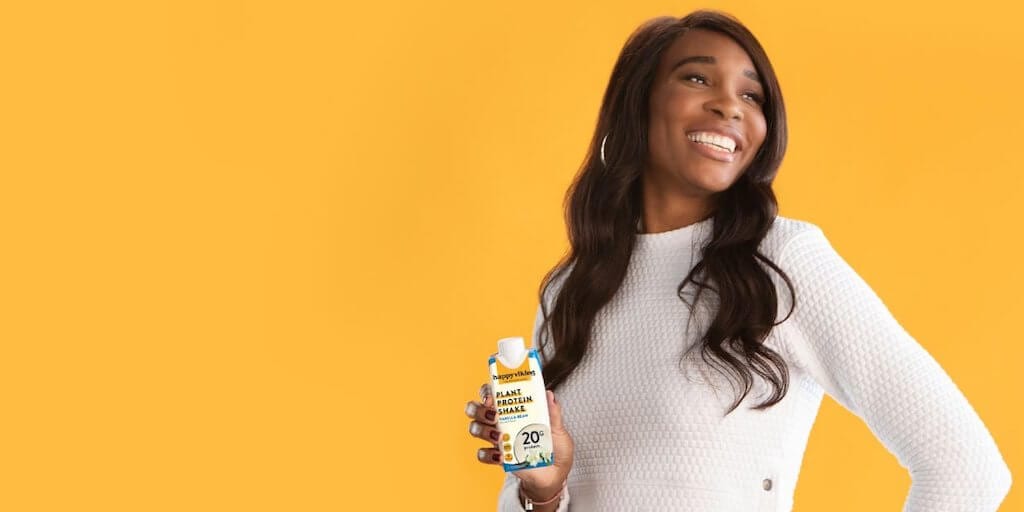 According to Williams, Happy Viking is the only plant-based protein shake powered by Complete Body Mind Macronutrients (CBMM) – a unique blend of ingredients for your body & mind. It packs in 20 grams of protein, including all nine essential amino acids. The drink is also good for the gut with prebiotic fiber. Plus, it has been fortified in plant-based sources of omega fatty acids such as DHA Omega 3 and Oleic Sunflower Oil for brain health. 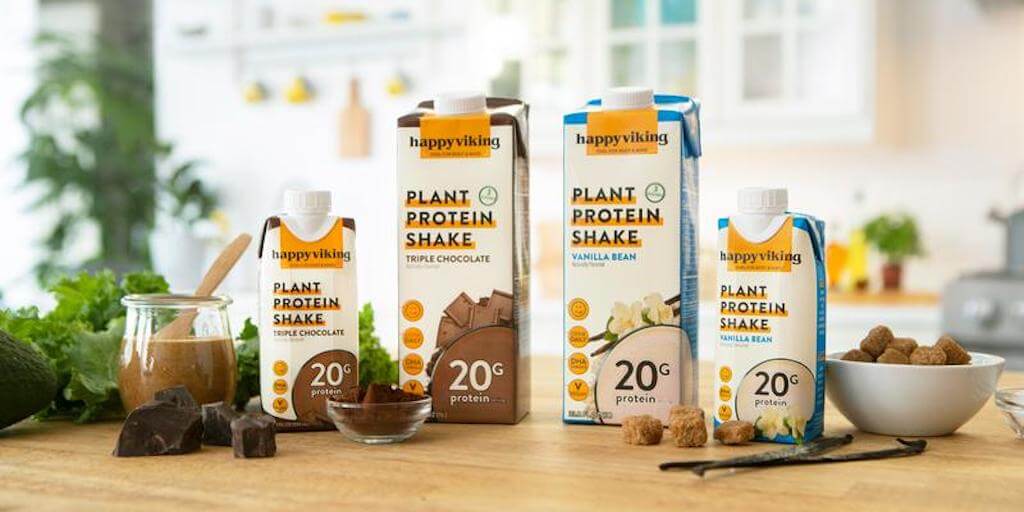 The idea to create Happy Viking came after Williams was diagnosed with Sjögren’s Syndrome (an autoimmune disease) in 2011, which changed the course of her life.

On the company’s website, she revealed that the condition ‘forced’ her to stop playing tennis, and left her in ‘constant’ pain. 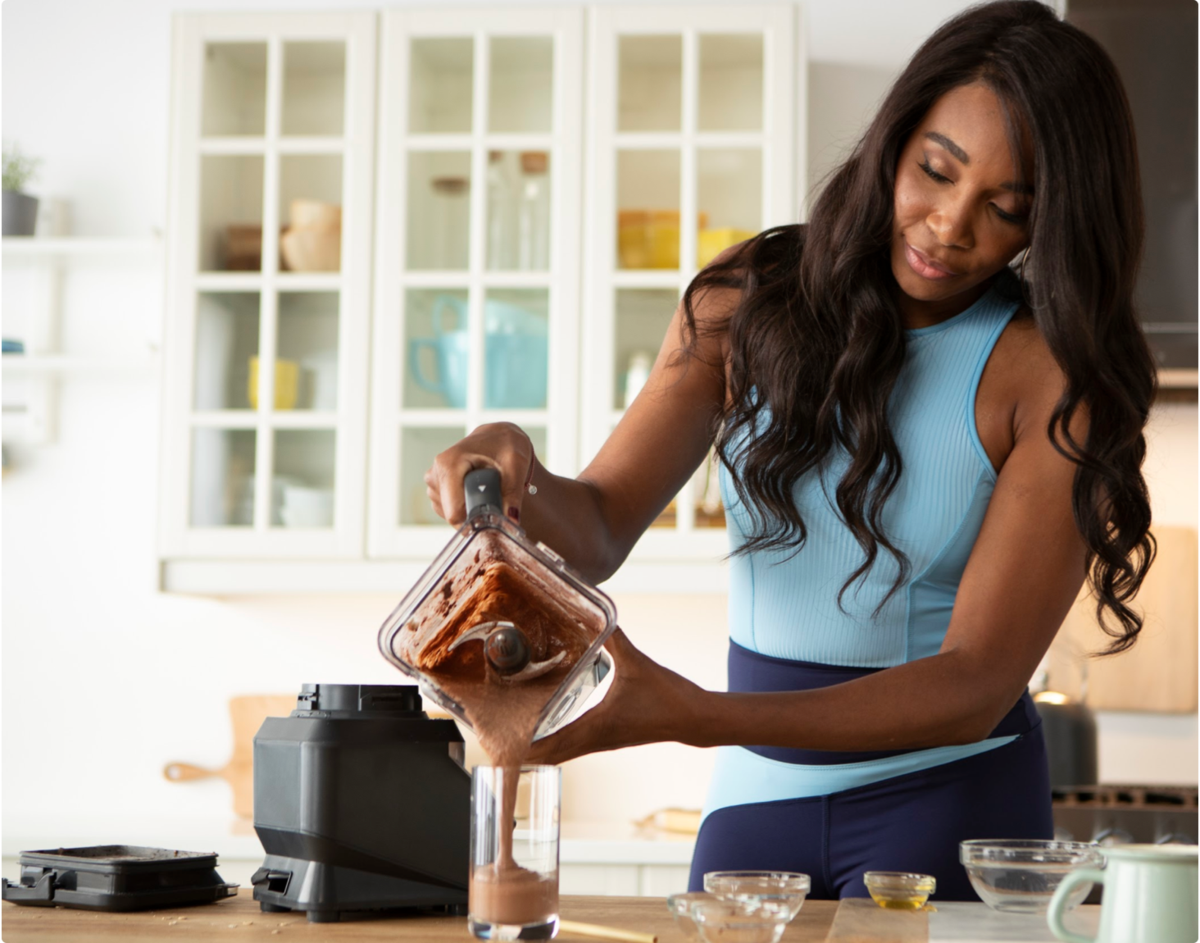 In an interview, Williams said:

The seven-time Grand Slam winner and four-time Olympic gold medalist then transitioned to a vegan diet after consulting her doctors. Her sister Serena Williams, a fellow vegan, also played a pivotal role in helping Venus make the switch. 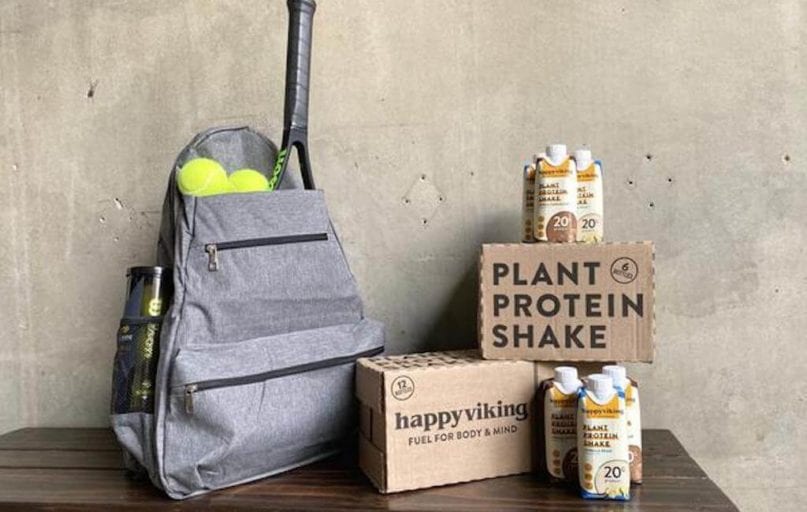 In just 10 months, I recovered and won my fifth Wimbledon Championship and an Olympics Gold medal. I’ve now won 75 Championship tennis titles and had one of the longest careers in tennis history.

Since her health diagnosis, the athlete has worked with top nutritionists and dieticians to create a plant-based nutritional blend that fuels her mind and body and keeps her on top of her game. Her Happy Viking protein shake is formulated to deliver the same benefits. 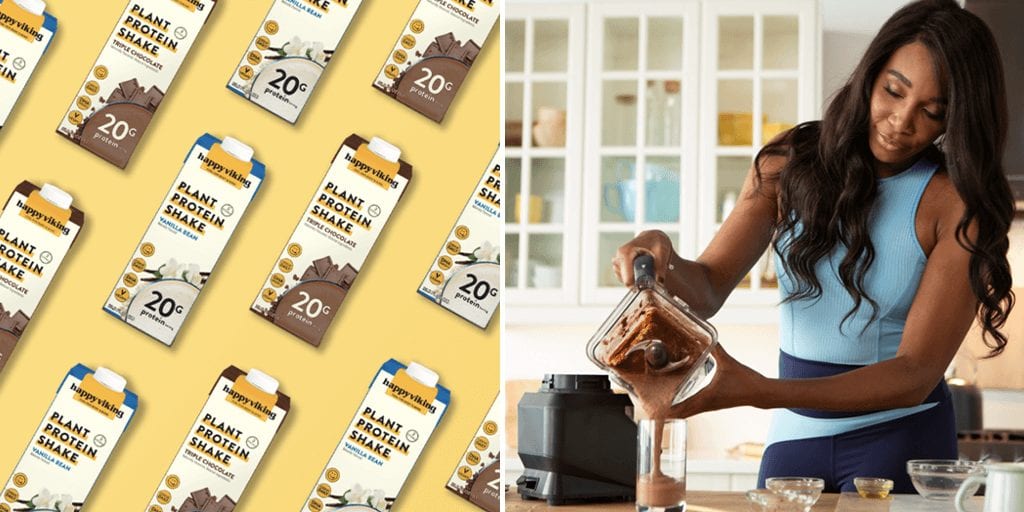 I created Happy Viking because I want other people to have healthy, effective, and delicious options to fuel their bodies so they can strive towards being their best self in every aspect of their life.

The plant-based Happy Viking shakes cost only $2.91 per bottle and are available in Vanilla Bean and Triple Chocolate flavors.

The shakes are available to shop on the company’s website and through Amazon, and will launch at Kroger stores nationwide early next year.

You may also like...
Related Topics:nutrition, tennis news, Venus Williams

Wife, dietician, and life-long tennis enthusiast and player. I honestly can't think of anywhere I'd rather be than on a tennis court!

The Coach Behind The GOAT, Patrick Mouratoglou Reveals How His Greatest Weakness Became His Greatest Strength
I Tried Naomi Osaka’s Post-Workout Smoothie but Still Didn’t Win Any Grand Slams