To kick off the new year, tennis bad boy Nick Kyrgios showed us his sensitive side by taking to social media to solicit aid from Tennis Australia regarding the fires raging across his homeland:

C’mon @TennisAustralia surely we can do a pre @AustralianOpen exho to raise funds for those affected by the fires? ??‍♂️??‍♂️

To put things into perspective, the amount of forest land burning in Australia is more than the damage done by Amazon and California fires… combined. Not only that, but at least seven people have died and two have gone missing, and emergency services have confirmed that nearly 200 homes have been completely destroyed.

Even the city areas are not safe as the air pollution levels are getting extremely dangerous. Air quality in Canberra was recently indexed at 999 (an index of 500 is hazardous) due to smoke — 4 times more than anywhere else in the world right now. These fires have also had a devastating effect on the rich Australian wildlife, as nearly 1/3 of the beloved Koala population has been decimated. 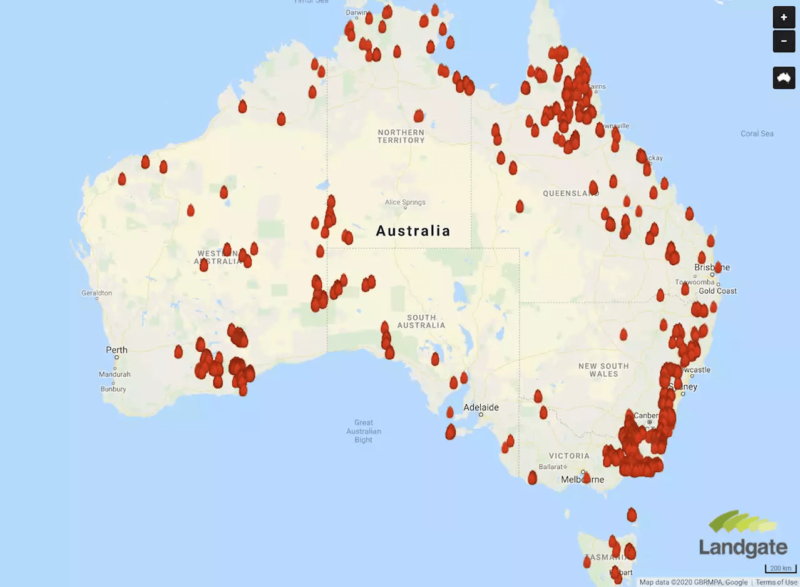 While he waited for a response, the native of Canberra decided to make donations himself during his games:

I’m kicking off the support for those affected by the fires. I’ll be donating $200 per ace that I hit across all the events I play this summer. #MoreToCome #StayTuned

Thankfully, his plea was heard, and this morning, he not only had Tennis Australia’s attention, but that of many of his peers. His teammates Alex de Minaur and John Millman joined in his effort, with Alex offering $250 per ace and John Millman offering $100 per serve.

I’m not at your level boys but I want to get involved. $100 for an ace over the Australian summer. #servingupsomehelp https://t.co/eIwIH0xTXT

Fellow Aussie Samantha Stosur will also donate $200 for each of her aces.

For every ACE I serve over the Aussie summer I’ll donate $200 to the bushfire relief to help raise funds to the families, firefighters and animals who are affected by this disaster. Please join me in any way you can #ausfires #ClimateEmegency #AustralianFires

And get this… the ATP jumped on board by announcing their contribution, and it’s HUGE. They will donate $100 per ace at all three venues of the 2020 ATP Cup. Wow! That is some serious kwan!

Each ace served across the @ATPCup at all three venues will deliver $100 to the @RedCrossAU bushfire disaster relief and recovery efforts.

It’s so heartwarming to see the tennis community taking up this noble cause. If you would like to help, there are numerous legitimate agencies accepting donations now:

As for wildlife rescue donations, you can donate here: