In 2021, Roger Federer has entered his 23rd year as a professional tennis player, and his career graph has been amazing. He has won so much and thus many admire him. Because of this admiration, many people have written about him, and some of this writing has even been in the form of books. Now, there is a new book on Federer, which has snippets from his personal life and an exploration of his career.

This new book is titled ‘The Master: The Brilliant Career of Roger Federer’ and is written by Christopher Clarey. The book is expected to be available some time in August, so expect a rally between tennis fans for a copy!

The hard-covered publication is available for pre-order on Amazon and is priced at $30. The description on Amazon offers a brief introduction to the book.

Federer’s rise from an angry, impatient teenager is very well known to all. Through his coaches and family, Federer has matured and made a name that is known to all in the sports community. The description on the book’s Amazon page reads: 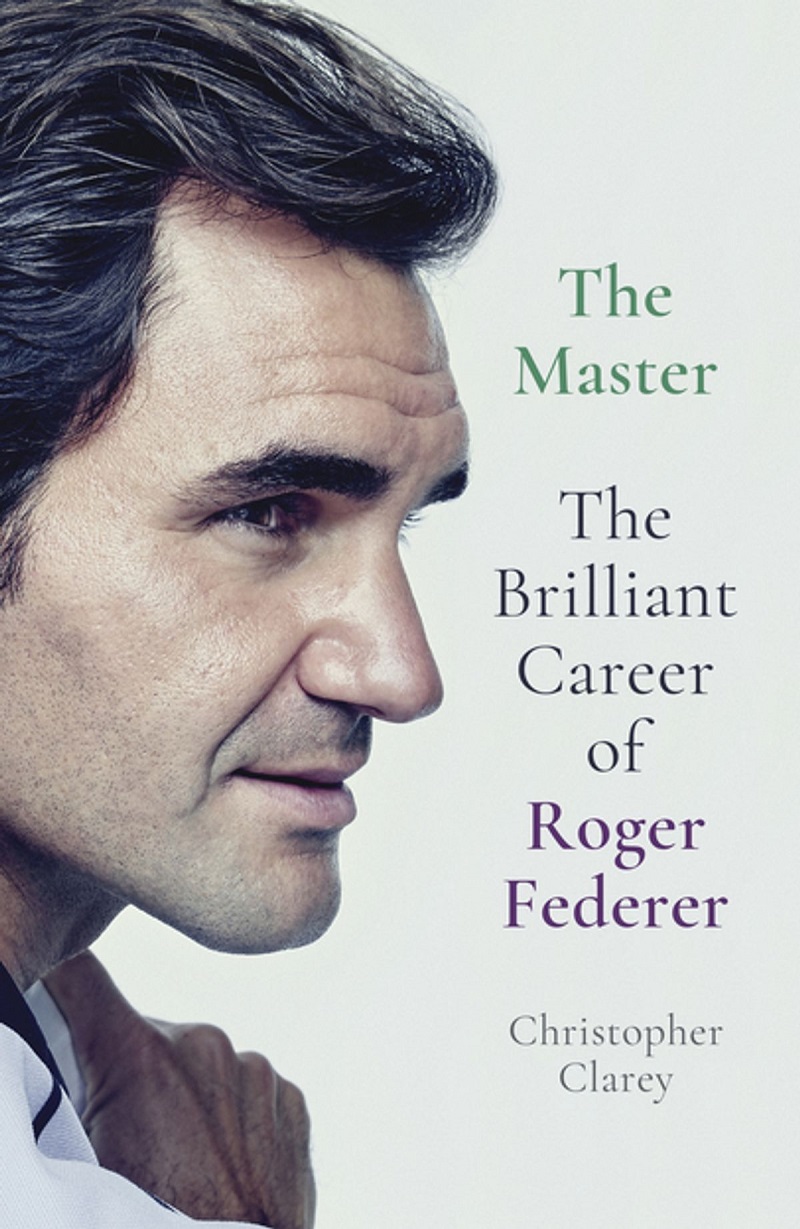 The Master: The Brilliant Career of Roger Federer

“Widely regarded as one of the greatest ever sportspeople, Roger Federer is a global phenomenon. From his humble beginnings as a temperamental teenager to becoming symbol of enduring greatness, The Master is the definitive biography of a global icon who is both beloved and yet intensely private. But his path from temperamental, bleach-blond teenager with dubious style sense to one of the greatest, most self-possessed and elegant of competitors has been a long-running act of will, not destiny.”

This isn’t the first time a book has been written on Federer. In 2019, Swiss journalist Simona Graff wrote a book on the tennis legend titled ‘Roger Federer: Phenomenon. Enthusiast. Philanthropist’.

Even Graff’s book focuses on tangents, such as Federer’s tough teenage days and the elegant and classy player that he is today. Through its pages, the book also explores Federer’s famed rivalry with Rafael Nadal and his transition from tennis player to businessman and philanthropist.

You may also like...
Related Topics:Roger Federer, tennis books