I think every tennis enthusiast can agree that Novak Djokovic is one of the best players to ever grace the tennis court… but he is not perfect. To build the perfect player, you need to have the best qualities of the best tennis players, right?

Well, imagine that such a perfect player existed. Novak revealed which qualities he’d use from which players in the creation of this perfect player.

The first question he was asked was about forehand. Novak was quick to take the name of his arch-rival and friend, Rafael Nadal.

“That would be Nadal. Obviously, one of the best forehands in the game of all time. So much topspin means a very heavy ball, he can hit it flat as well. He can hit it from various corners or spots on the court. Inside, also far back, and it’s a very consistent weapon that he uses to create pressure on the opponent but also, to defend well and get back into the point.” 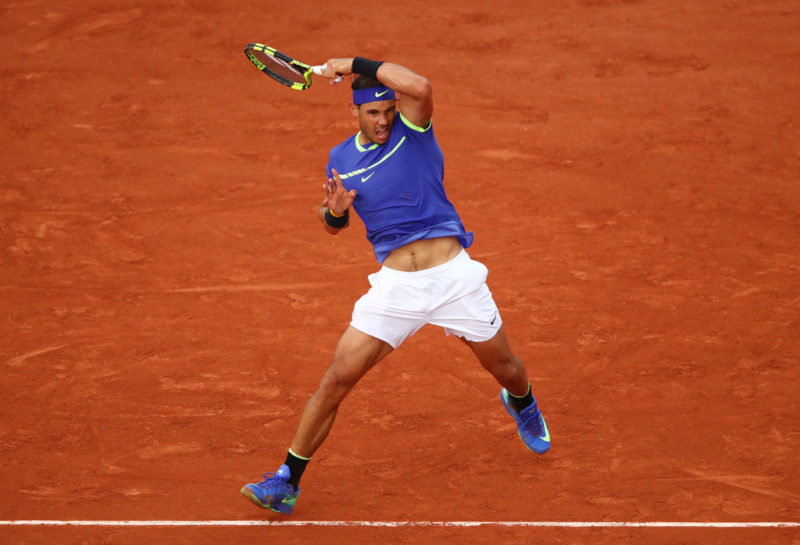 “Backhand, I would probably go to David Goffin. His two-handed backhand, I like very much. He’s pretty flat, which means that he likes to take the ball quite early, which allows him then to dictate the play. He doesn’t miss so much from the backhand. Also has a very natural swing and preparation from the court.”

Speaking about the mental aspect, he choose Rafael Nadal again because

“He never gives up, keeping the fighting spirit and an attitude that he brings to the court every single time..”

For physical ability, there could be no other answer for Novak.

“Monfils. He can do splits, he can slide, he can jump. He’s very dynamic, he’s very strong. He’s the perfect athlete.” 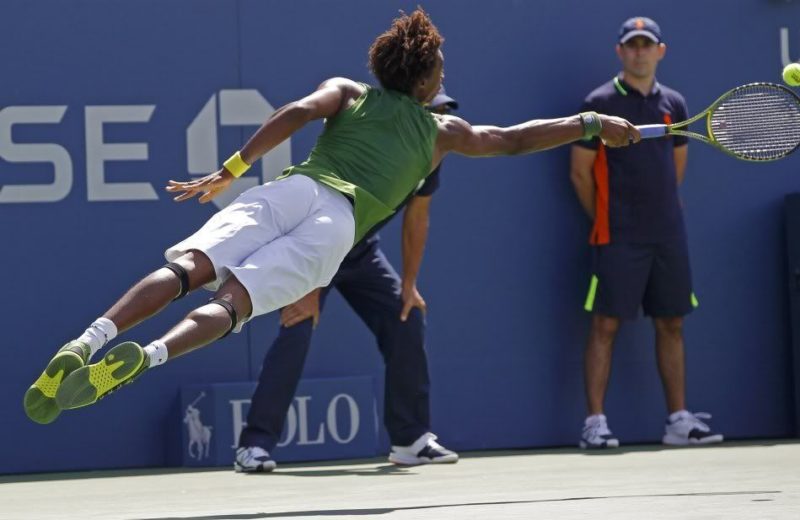 The most amazing answer was on the question of best serve. Novak named one of his biggest adversaries Nick Kyrgios as the best serving player.

“He’s got an amazing serve. Obviously, very natural motion for the serve. Very hard to read, so regardless of the surface, he has a very powerful serve.”

If you are wondering if Novak named himself on one of the aspects, the answer is yes… and it is for the most expected one. He gave his own name for the best return and we couldn’t agree more. Novak has and incredibly powerful return which has helped him break serve against many of the world’s best players.

For best volleys, he picked doubles players Pierre-Hugues Herbert and Nicolas Mahut, especially Mahut; his hands are swift at the net.

Footwork was one question where he named a combination of players. This included Goffin, Nadal, himself and Felix.

“The lightness of feet is often crucial, the ability to change direction and always be in balance for the next shot.”

So, what do you think of Novak Djokovic’s analysis? Would these qualities belong to the most perfect tennis player?

You may also like...
Related Topics:ATP, Novak Djokovic, tennis news

Despite Himself, Novak Djokovic Makes History With A Big Comeback At 2020 Australian Open
Roland Garros Responds To Coronavirus Threat: It Will Go On, But Seats May Be Empty