The ability to persevere through a long, competitive match in a hot environment is something that can’t be taught. It can, however, be learned. That is to say, no coach can come up with the perfect combination of drills or the right set of words to make a student grind harder in competitive tennis. This is something a player needs to gain an understanding of through experience – and, possibly, through observation. After all, we all learn from the athletes we love, and sometimes long hours watching professionals who are famous for persevering through long matches can change a player’s nature. Namely, it can make you more inclined to dig deep and grind in tough conditions and long matches.

Relatively speaking, of course, anyone who makes it to the professional level has learned to play harder the more difficult things get. But there are still some who seem to keep fighting longer than others, or who have a particular ability to come back after looking all but defeated in matches. Thinking through such players, these are 10 you would do well to watch if you want to learn how to persevere like the best of the best.

Petra Kvitova doesn’t get quite enough credit for a remarkable career to this point. And much of her success comes from the fact that she always seems to fight through long matches. A few years ago it was written that she’d won more three-set matches than anyone in roughly a decade, and played in more than anyone in almost the same span. It seems the harder the physical challenge the better she performs.

Nadal will go down as one of the finest to ever play the game when he retires one day, and it will be because of his dogged style. No one should ever diminish his technical skill, which may be second only to Roger Federer, but Nadal has achieved what he has largely through playing a more grueling physical style than any other player can seem to match. He plays every point as hard as it can be played. 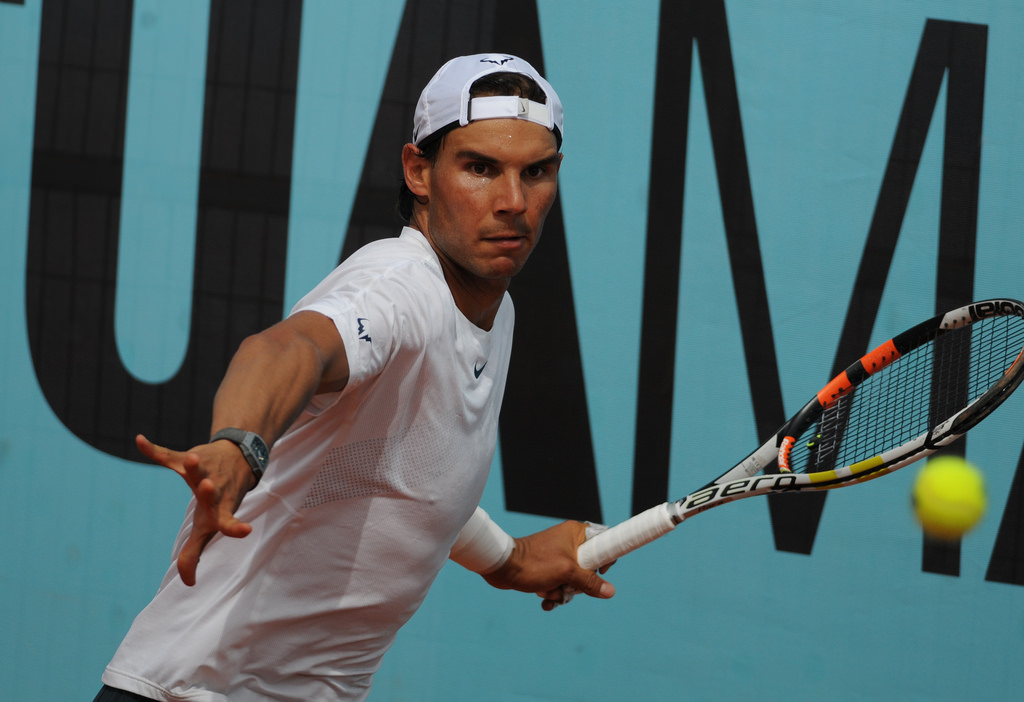 Sloane Stephens is still young, but she’s working on an outstanding resume and has a real chance to establish herself as the best in the WTA once Serena Williams hangs up her shoes. Stephens often seems to find herself in tough matches but seems to thrive when she’s cornered. There are already a lot of comebacks and three-set wins to mark her young career.

Baghdatis is not a particularly competitive player any longer in the sense of contending for major titles. But he’s still around, and he has to be at the top of the list of unseeded players the top guys don’t want to face early in tournaments. While he’s got a very crafty game that allows him to stick around against guys who hit harder, Baghdatis has also been a scrappy and determined player as long as he’s been on tour. Not many have played as hard as he does.

2018 has been odd in that we’re looking at Serena Williams as something of a novelty. Her comeback from childbirth and dangerous complications that followed has been so remarkable that we almost forget how recently she was on top of the world. For instance, there was a great deal of excitement when she made the Wimbledon final, ignoring the fact that she won the tournament in two of the last four years. Simply put, Williams has always been amazing, and while her talent is her biggest edge, she’s rarely if ever out-worked. 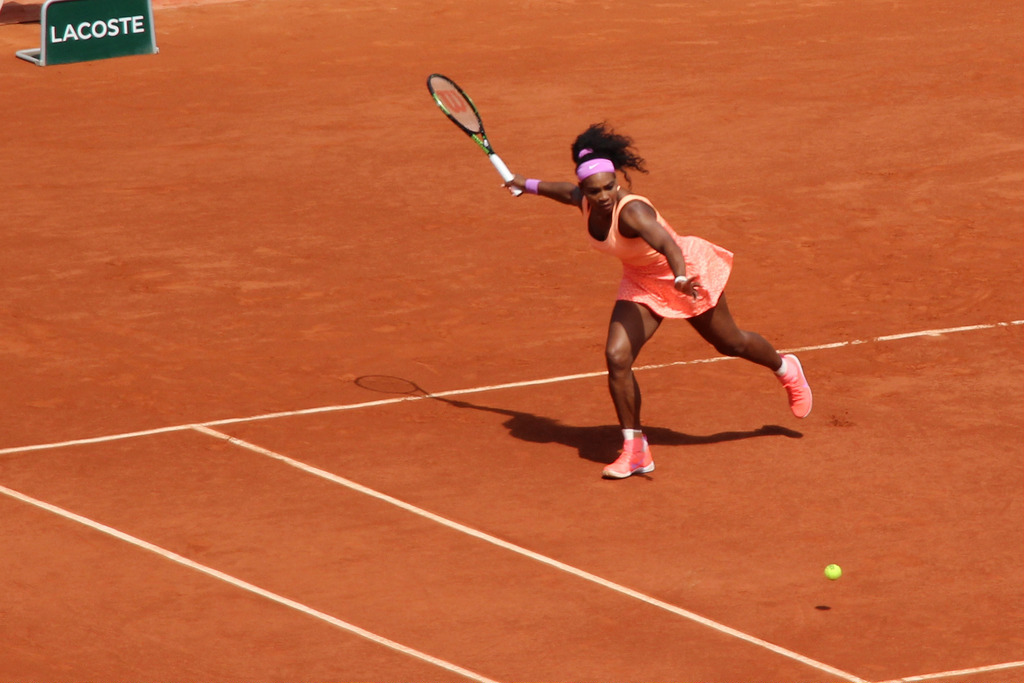 Stan Wawrinka is an example of both in-match perseverance (the guy never gives up on a single set) and career perseverance. We don’t get to watch many players transform from top-20 guys into title contenders well into their careers, but it certainly happened with Wawrinka, which shows us he never stopped working on his game.

RELATED:
15 Mini Resolutions That Can Still Make A Huge Impact

Simply because her rivalry with Williams is so one-sided, we tend to forget how good Maria Sharapova really is. She’s an incredible player and like Kvitova has a lot of success on record in three-set matches.

Fernando Verdasco has made a nice sort of comeback run at this year’s U.S. Open, but in general, has been fading a little bit on the tour. Those who remember his best days, however, will recall one of the most indefatigable guys in the sport. He’d play five sets with anyone and usually make them regret it got that far. 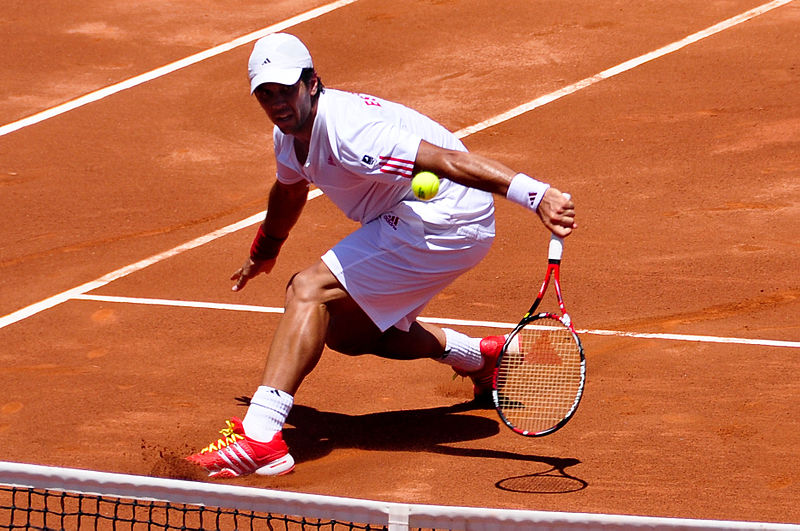 Lauren Davis may be the least known player on this list. That said, the young American is making a name for herself as a gritty, constant competitor. We don’t know how high her skill level will take her, but Davis has been a pro for a few years now, and she’s already participated in a couple of the longest matches in women’s tennis history (the longest going over four hours). That’s a woman who doesn’t quit.

We don’t tend to give Roger Federer much credit for his effort. He plays so beautifully and sweats so infrequently that he gives off an air of having everything under control. But it takes incredible focus and energy to stay so (for lack of a better word) perfect so consistently. Federer plays through tough conditions, opponents’ best shots, and unrealistic expectations every time he takes the court.

David Ferrer doesn’t get a spot in the main article because he just announced his retirement from Grand Slam tennis after having to withdraw with an injury against Nadal. But during his playing days and particular his prime as a top-five player, Ferrer was as dogged a competitor as there was in sports. He was a model of effort, and a great example to follow. 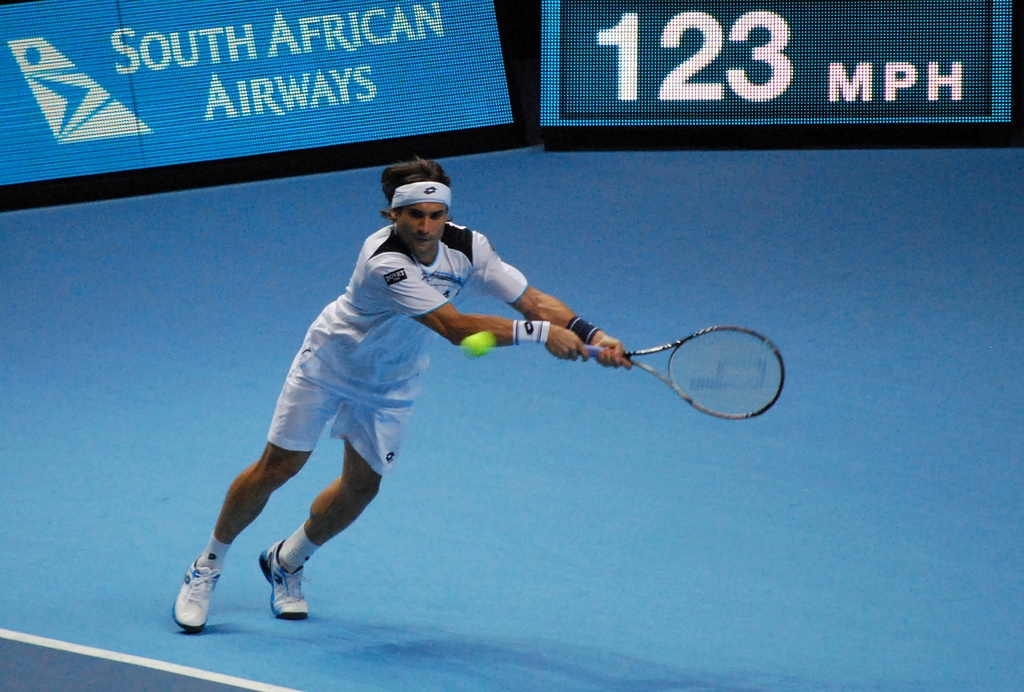