The Laver Cup 2020 has been forced to cancel after French Open organizers controversially moved their Slam to dates that clashed with the world team event.

The Laver Cup 2020 was originally scheduled to commence on September 25th at the TD Garden in Boston. But in a surprise move, the French Open 2020 rescheduled itself from mid-May to mid-September, clashing with the event. So now, the fourth Laver Cup will now be held at the same venue, but from September 24-26, 2021.

“We needed to make a decision now on our event. Also, we know our passionate fans will be disappointed that they have to wait an extra year for the Laver Cup in Boston. But this is the responsible course of action, necessitated by the emerging calendar conflicts.”

Godsick also explained that the organizers wanted to call it now out of safety for their fans as well as the players, sponsors, broadcasters, partners, staff, volunteers and of course the great city of Boston.

“Most importantly, all of our thoughts are with the massive number of people around the world impacted by COVID-19 and the incredible selfless people working on the front line keeping many of us safe.”

The Laver Cup made the right decision to cancel the event, as there are greater priorities in the tennis calendar this year. Even the event’s founder, Roger Federer would have certainly chosen the French Open over the Laver Cup (assuming the tour will resume this year.) 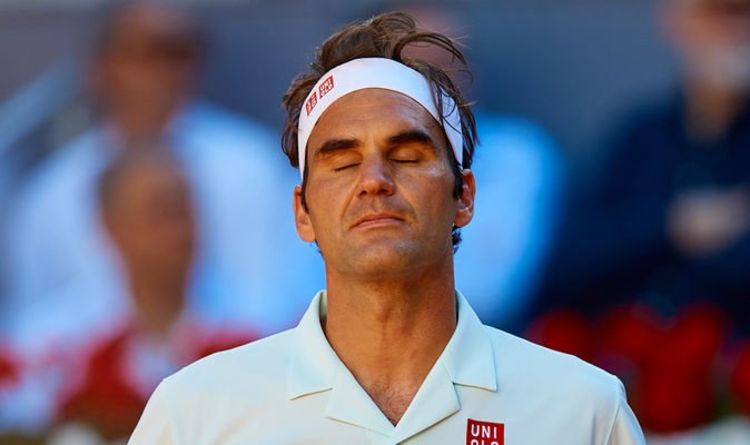 “It’s unfortunate that the Laver Cup has to be pushed back a year, but at this stage it’s the right thing to do for everyone concerned.”

We’re also disappointed with the suspension, however, we know that the Team Europe vs Team World competition is taking the right step by playing it safe.

You may also like...
Related Topics:ATP, Roger Federer, tennis news