It was a rematch worth watching. At the 2021 Australian Open women’s singles final on Saturday, Feb. 20, Japan’s Naomi Osaka bested American Jennifer Brady 6-4, 6-3. Rewind last year to the US Open semifinal, where Osaka outplayed Brady to advance to the finals and later take home the title — throughout this tournament, Osaka has referenced those 2020 US Open semis as “memorable.”

This marks Osaka’s second victory at the Australian Open, having won in 2019, and it’s her fourth total Grand Slam singles title in less than three years (the 2018 US Open against Serena Williams was her first). She started off strong amid cheers from the half-capacity crowd at Rod Laver Arena by sweeping Brady in the very first game, and they traded shots for the better part of the opening set. The match continued on in her favor.

While Saturday was Brady’s first time competing in a Grand Slam final — a career best in its own right — it was Osaka’s fourth, meaning every time she’s made it to a major final so far, she’s won (no big deal!). Brady, who competed for UCLA through her sophomore season, was also the first woman to play in college and later reach a major final since Kathy Jordan at the 1983 Australian Open, according to ESPN.

Osaka, 23 and the world’s highest-paid woman athlete as of last year, thanked her team and fans during the on-court ceremony. Once congratulating Brady, she added, “I think we’re going to play a lot more matches, so here’s to that.”

RELATED:
Is The New WTA Rule Allowing Coaching In The Stands Fair For All Players? Um... No.

Ahead, check out some images from the incredible championship. Congrats, Osaka! Though she didn’t need the luck, that butterfly from round three might have granted good fortune after all. 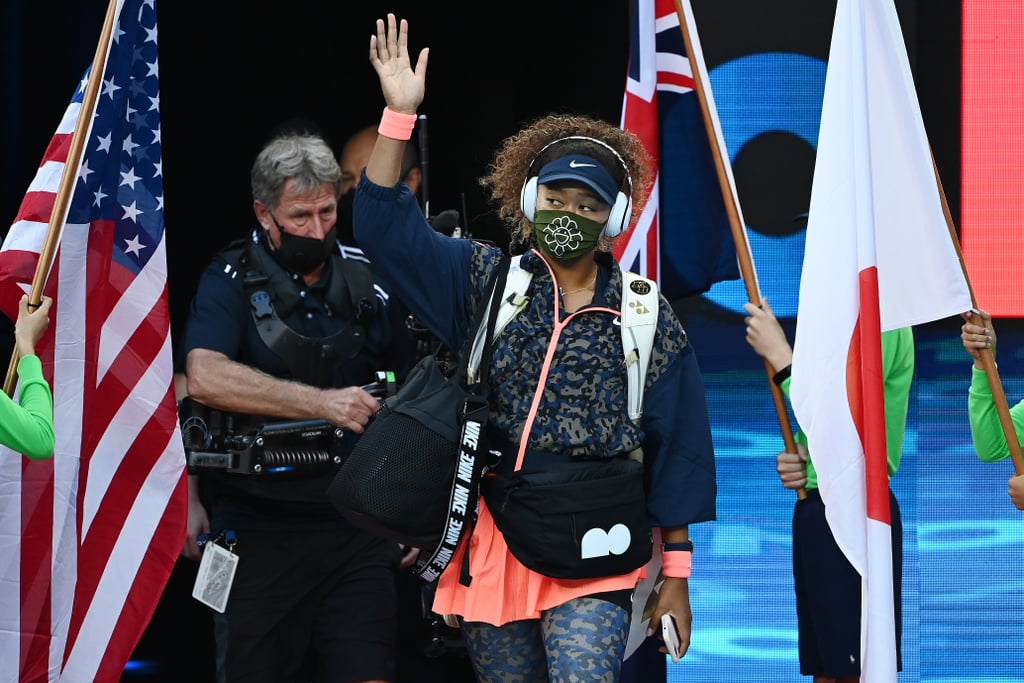 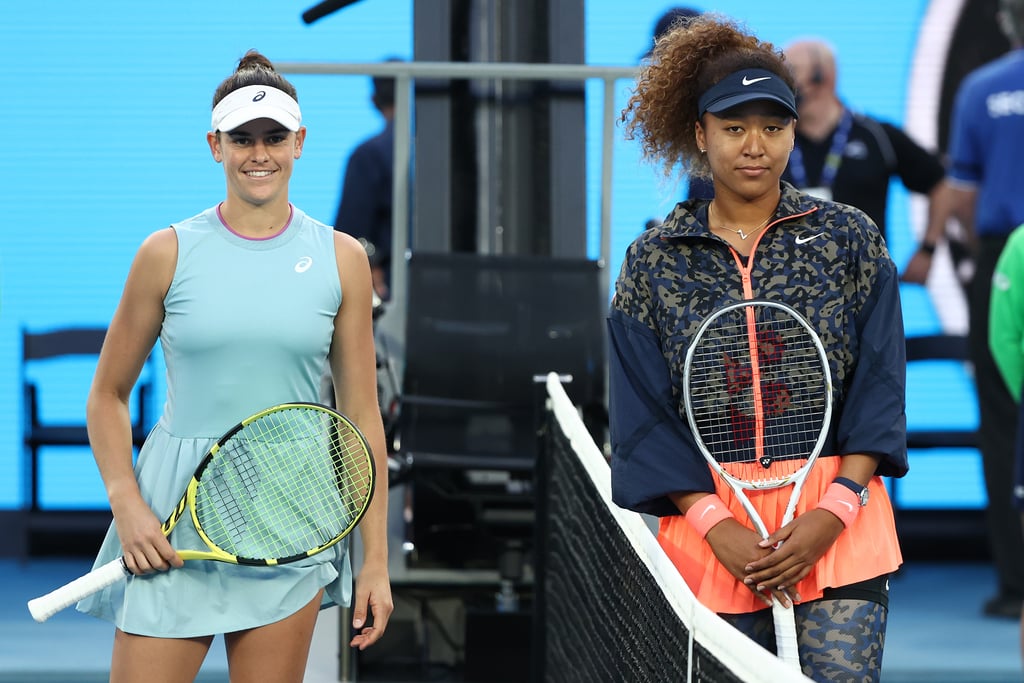 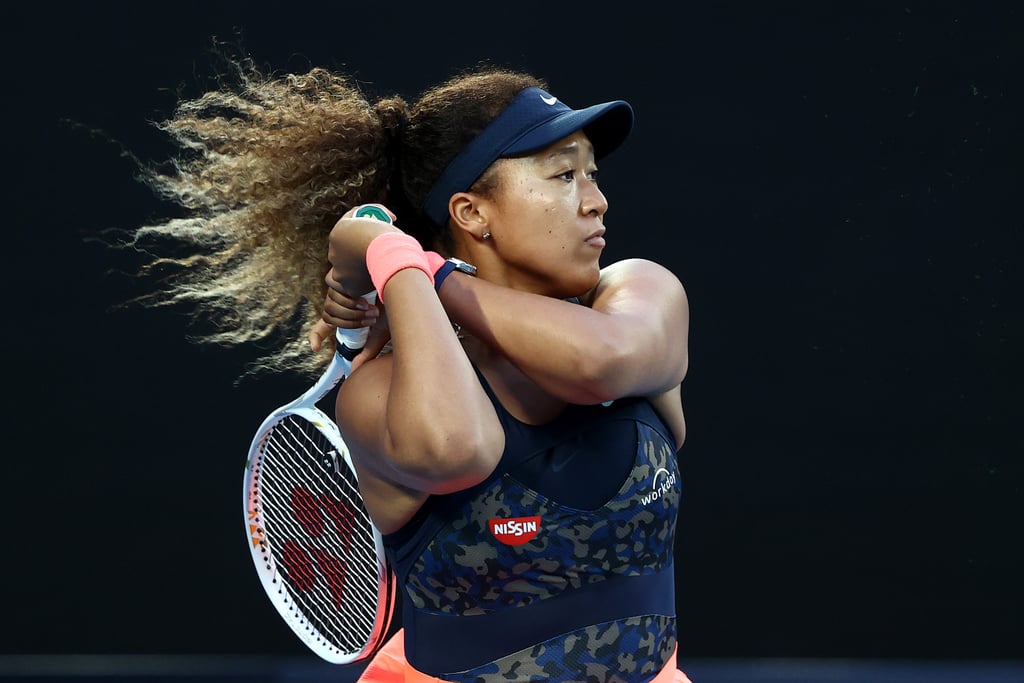 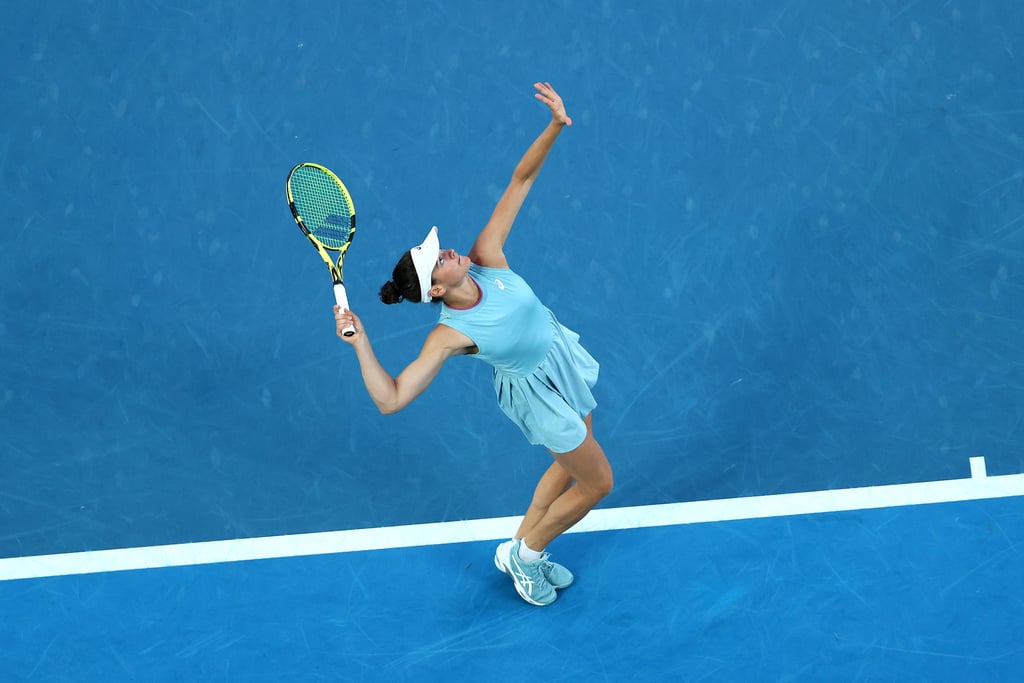 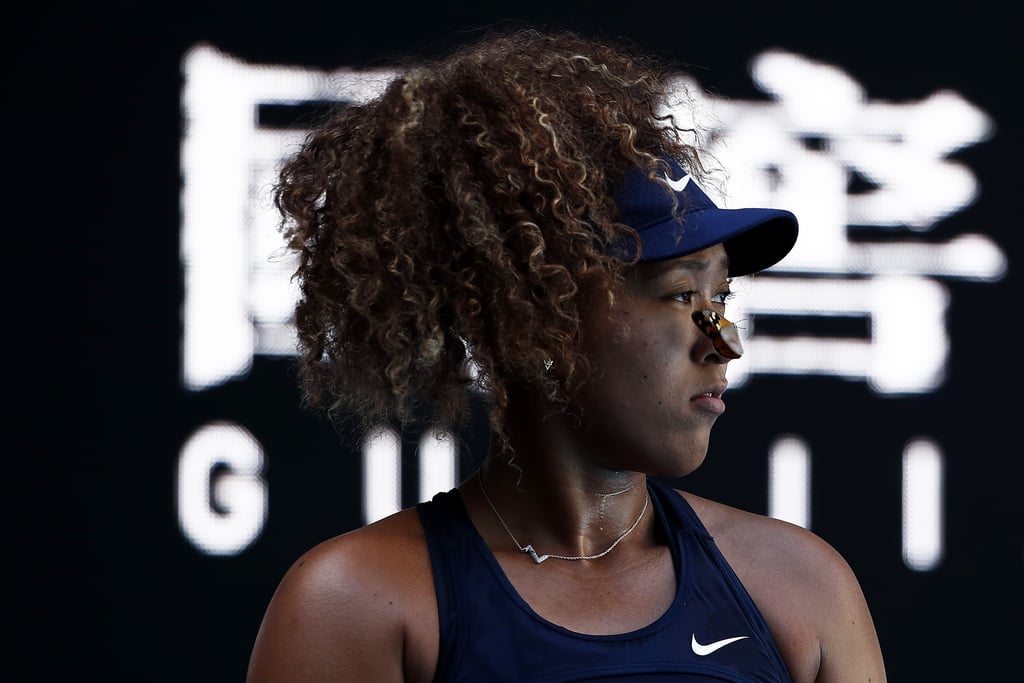 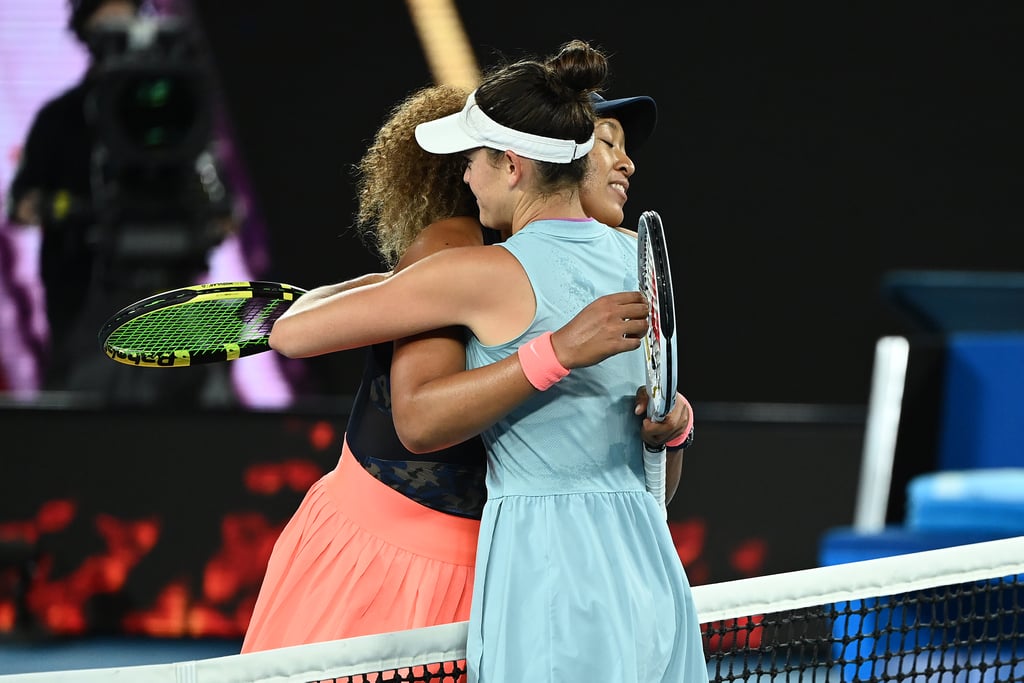 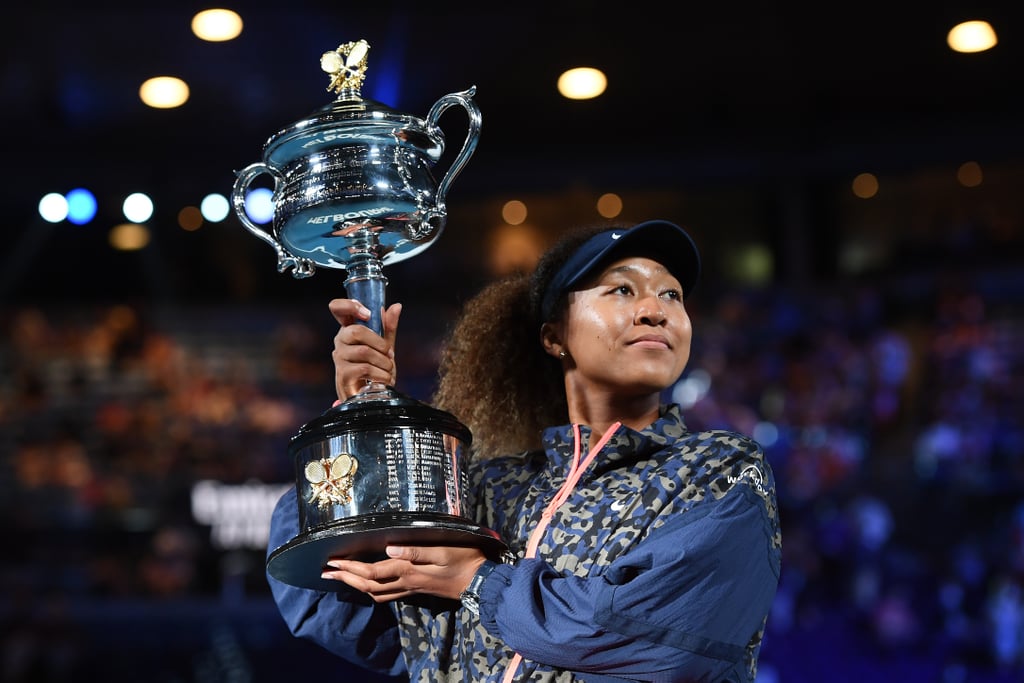 You can find the original article by Samantha Brodsky, and much more on Popsugar.com

You may also like...
Related Topics:Australian Open, Naomi Osaka, WTA