ESTHER ISLAND, Alaska – Killing an innocent animal is among the most horrible acts a human being can perform. However, a suitable and punctual punishment of the doer partly alleviates the pain caused by it.

When a father and his son killed a family of black bears, Karma found a way to bring them to justice.

The killings happened on the 14th of April 2018, on Esther Island in Prince William Sound in the Gulf of Alaska, and they were recorded on tape. Even though the animals are not endangered, Alaska wildlife officials tracked them.

The father, Andrew Renner, 41, was sentenced to three months in jail for killing a mother bear and two cubs, and his 18-year-old son Owen Renner has received a 30-day suspension for his involvement in the act.

They seem to have planned their hunting trip for some time, and as they knew that there would not be people to witness their horrible act, they traveled by boat into the backcountry.

Then, they skied into the den, and the son shot the mother in front of her two crying newborns. The sow was even wearing a tracking collar.

A few minutes later, the father points the gun towards the cubs and shoots them down.

Yet, what they didn’t know was that it was all filmed by the research camera placed outside of the den, and was previously set up for a study by the US Forest Service and Alaska Department of Fish and Game.

The goal of the study was to determine the way the decreasing bear numbers in the region had adapted to the increased human activity. 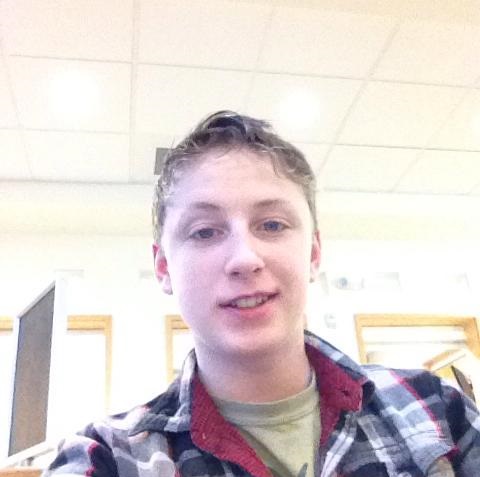 The numerous 30-second- long clips revealed that the teenager initially shouldered the rifle and shot the bear twice in her sleep.

His father then said: “It doesn’t matter, bear down.”

After the death of their mother, the cubs “began shrieking in the den”, and Andrew Renner shot the cubs several times from a close range. Then, the pair filled up two bags with the meat of the mother bear and left the den. 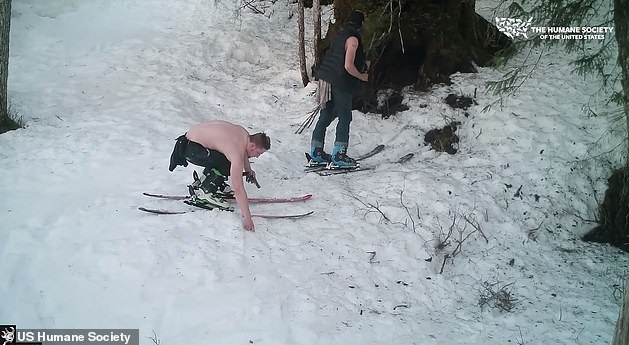 “They’ll never be able to link it to us.” 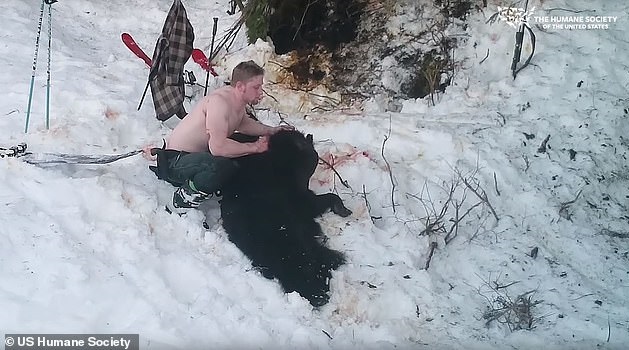 Two days later, they returned to collect the carcasses of the cubs in transparent covers.

On the 30th of April, Andrew Renner brought the mother bear to the Alaska Department of Fish and Game in Palmer, explaining that he had killed the bear. Yet, he left out his son of the picture and failed to mention that the bear was killed illegally.  Poaching of bears is illegal in Alaska.

Fortunately, the videos revealed the truth about the incident.

Andrew Renner was convicted on eight counts and was also found guilty of falsifying the sealing certificates. 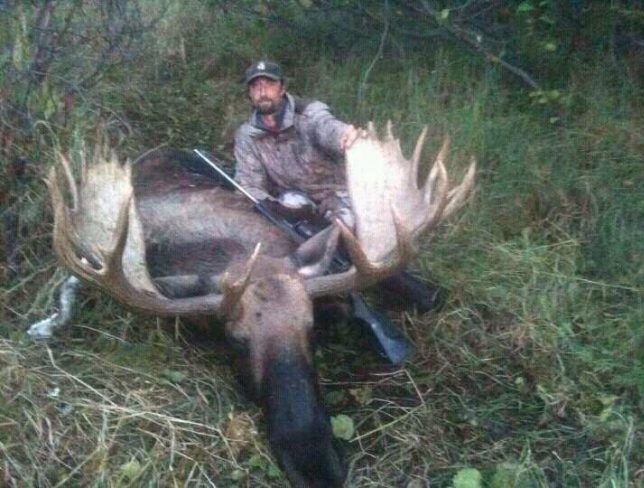 Yet, as the son was 17 at the time of the crime, his father was also charged with one count of contributing to the delinquency of a minor. 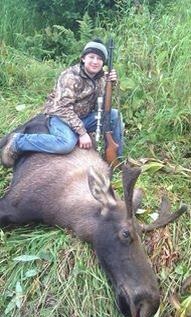 “My office believes and argued for active jail time in this case because of the egregious nature of it, and the necessity of letting the public know Alaska will not tolerate poaching.”

“What we saw is that there were two bear cubs that were completely defenseless and were shot at point-blank range.”

Moreover, Andrew Renner was also fined $9000 and was deprived of property that involved a 22-foot Sea Sport ocean boat and trailer, a 2012 GMC Sierra pickup, two rifles, two handguns, two iPhones and two sets of backcountry skis that were used in the crime.

His hunting license was suspended for the next 10-years.

His son, Owen, was convicted on four counts, and apart from a sentence of 30 days of suspended jail time, he will also have to take a hunter safety course and perform community service. His license was suspended for two years.

Both of them were made to pay $1800 in restitution.

Mom Is Warning Others After This Fatal Mistake – Infant In Texas Died After Babysitter Let Her Nap in Car Seat.
After A Photo Of Their Latest Display Has Gone Viral, Walmart Is In A Big Trouble!