In league, my partner and I always play the later matches when we’re the home team because we can take the summer heat, but I always get to the club early to watch the other matches that are going on. I use that time to make mental notes of strategies I see that work (and those that don’t,) and get myself mentally pumped to kick tennis butt. And I can’t tell you how many times I’ve witnessed what I call “the burn”; that’s when one member of a doubles team hits a shot back to the opponent who then easily gets it past his partner.

Let’s say you and your partner are both up at the net, and your opponent in the deuce court hits a cross-court shot that’s a little wide and stays above the net. Now, most recreational players automatically think, “Keep it away from the net man”, and will volley the ball cross-court… DON’T DO IT. Instead, use your high-to-low volley and put that ball down your opponent’s alley. This tactic dramatically shortens reaction time from your opponent and keeps you from opening up your court.

RELATED:
8 Winning Tips And Strategies To Take Down A Stronger Doubles Team 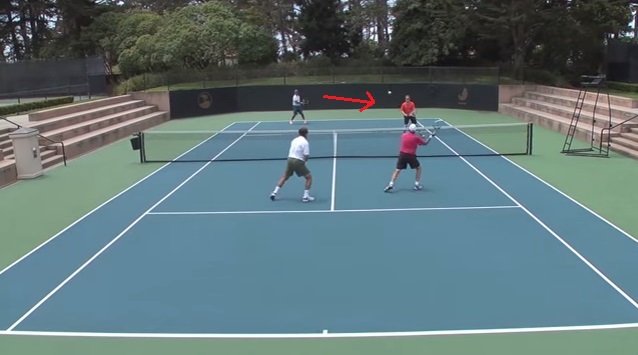 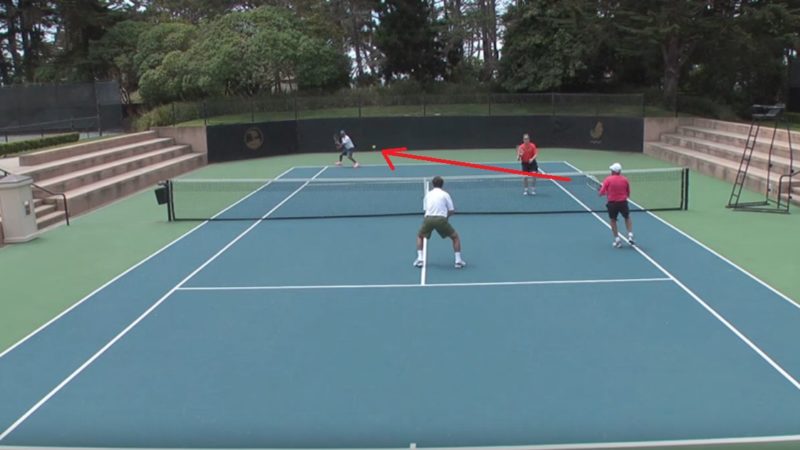 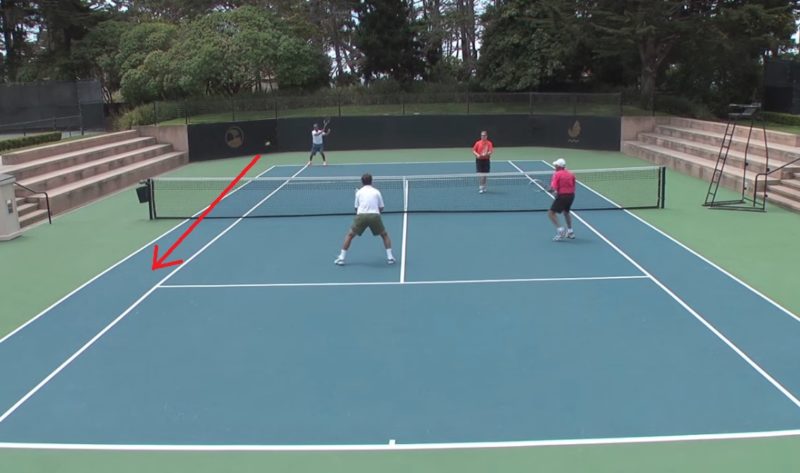 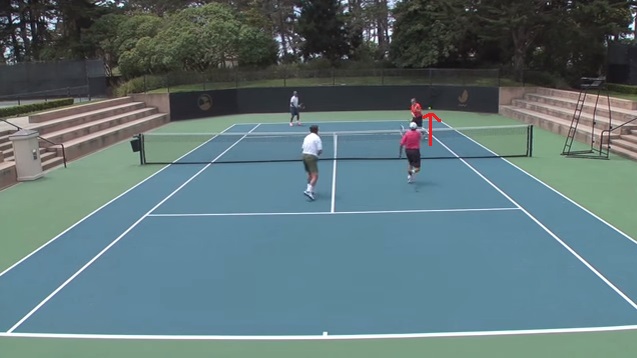 Just remember… every time you’re at the net and get pulled wide on the deuce side, and you have the high forehand volley, pound that ball down your opponent’s alley and recover for the next shot. And be sure to use this tactic in your practice matches so that you can own it when you play in league.

RELATED:
A Staggered Formation Or Both Up At Net? That Is The Question In Doubles Tennis
Continue Reading
Advertisement

You may also like...
Related Topics:doubles, mixed doubles, volleys

In Doubles Tennis, Who Takes The Volley Coming Up The Middle?
Don’t Throw In The Towel Just Because You Have A Weaker Doubles Partner