Like most recreational league players, I prefer playing with regular duty, pressurized tennis balls, even when practicing. They have a certain feel, sound and bounce that we players come to know and expect. But as a “Greenie”, I absolutely hate that my preference contributes to the over 350 million tennis balls AND their plastic cans that end up in landfills every year. But… they’re inexpensive.

That being said, I’m not fond of hitting with pressureless balls; that’s just my personal preference. Typically, the balls are noticeably heavier than regular balls, and they don’t bounce as well as their pressurized counterparts. But… they do last longer, so fewer wind up in landfills.

So, when I was asked by Wilson to playtest their new eco-friendly Triniti tennis ball which they advertise will last much longer than a regular tennis ball, I was both excited and a bit sceptical.

What is the Wilson Triniti?

The Wilson Triniti is the first ever eco-conscious tennis ball, aptly named for its three key features:

It’s also made for play on all court surfaces, which is pretty cool, too.

The Triniti tennis ball has a core which is designed with Engage Core™, a technology that integrates a lighter weight material, allowing for a thicker inner wall without changing the overall weight or feel of the ball. The Triniti also has a denser felt which is 50% more flexible for better feel, dwell time on your racquet, and durability. These two features allow the balls to stay “fresh” longer than standard balls, which means fewer will be used and fewer will be thrown away.

As if that’s not enough, the Triniti tennis balls come in 100% recyclable packaging that is also made from 100% recycled materials. Sweet! And while I do miss the sound of a new can of balls being opened, the fact that the container doesn’t impact our earth more than makes up for it!

How did the Wilson Triniti play?

When I finally hit the courts with these tennis balls for some friendly (but still competitive) doubles, I had no idea what to expect. I had already read some mixed reviews, so I made sure to play without any bias.

The first thing I noticed when I took the balls out of the sleeve was that the felt is visibly thicker than that of a regular tennis ball; and though it looks smaller than the regular Wilson tennis ball in the photo, they are exactly the same size (it is just the angle of the shot I used to show the felt side-by-side). You might also notice a small bump or two under the felt along the seam, but don’t worry – they don’t affect play whatsoever. 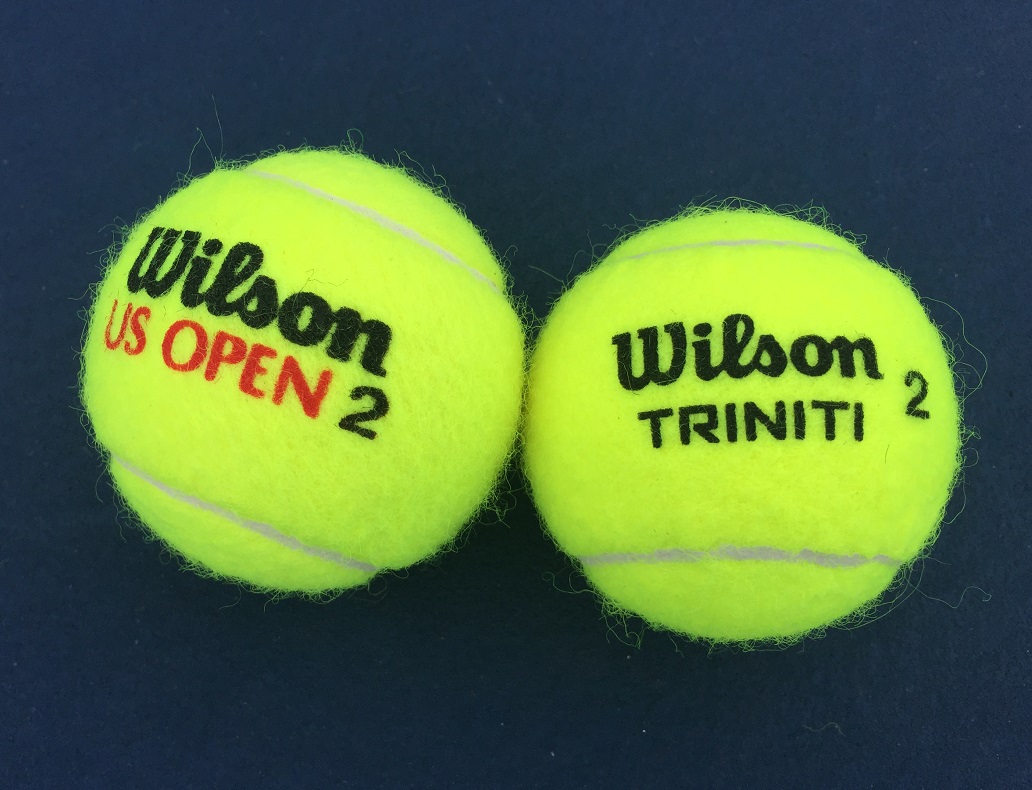 When hitting with the Triniti tennis balls during the warmup, all four of us noticed that they felt a little hard, but nothing like a pressureless ball. We also noticed they made a “flat” sound when making contact with our racquets. Both take some getting used to, but eventually, you do.

As for actual play, the Triniti tennis balls play just like regular balls. They come off the racquet well and have the same spin capabilities, speed, and bounce. Only near the end of our third friendly match 2 weeks from the day we first played with the Triniti balls, did I notice the performance starting to fade. The bounce wasn’t as high, and it took a little more effort to generate the same spin.

I do need to point out though, that I’m a 4.5 league doubles player, so these balls didn’t take the same beating as they would, say, in a singles match with Roger and Rafa :-)

Is the Wilson Triniti worth the money?

There are two parts to this answer, and I’ll address the worth in terms of dollars first, as that seems to be a crux for many players. Yes, the Wilson Triniti tennis balls cost about twice as much ($5.49 for a single sleeve) as regular tennis balls ($2.50 – $3.00), but taking into consideration that for me, they played like new for about 3 matches, that means I saved about $2.00 – $3.50 for those 3 matches. Imagine the savings over a year… 10 years! And if you purchase them a case at at time, it’s only $94.99 for a case of 24 sleeves, which works out to about $3.90 per sleeve.

Now for my favorite reason why Triniti tennis balls are MORE than worth the money. Simply put, they are better for our planet than ANY.OTHER. TENNIS. BALL.

Our planet cannot handle the tremendous amounts of garbage we are dumping into our landfills every day. As a matter of fact, many of the nation’s current 2000 open landfills are nearing capacity (averaging 1 square mile in size, and over 500 feet deep), and much of the waste in them is plastic which takes more than 400 years to biodegrade – that’s at least 5 generations!! 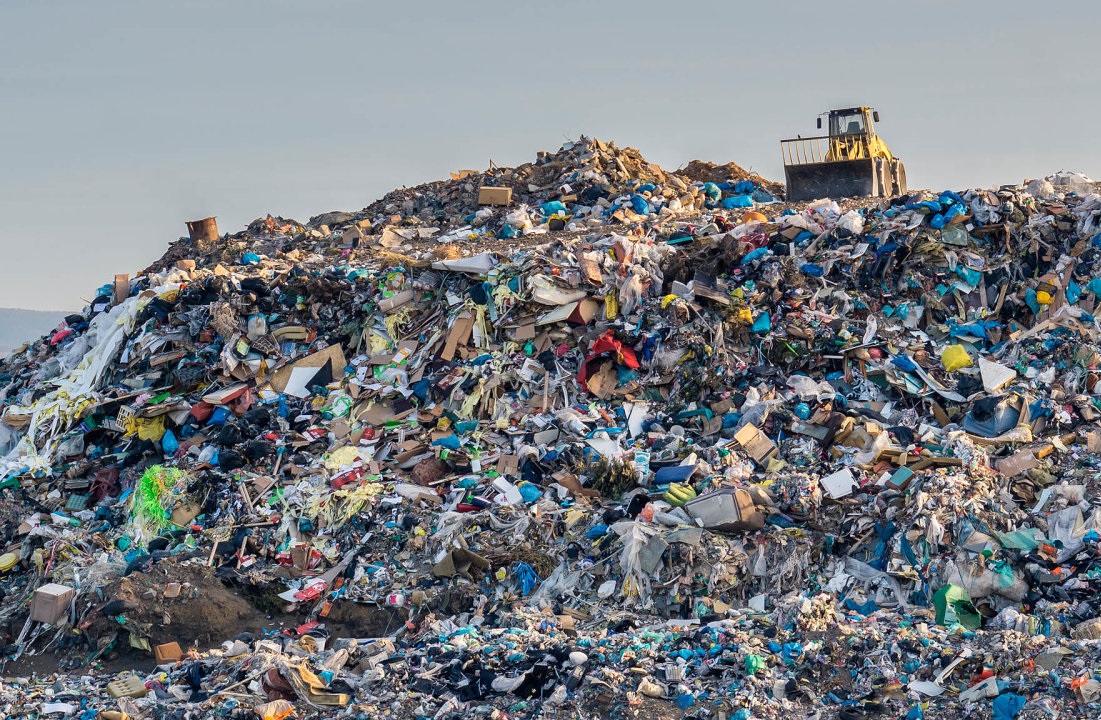 This is a HUGE problem that is getting bigger by the day, so, for me, when companies like Wilson choose to incorporate sustainability into the re-engineering of their tennis balls, I’m sold! And for every Triniti tennis ball sold, Wilson will also donate 5% of the profits to support worldwide sustainability efforts!

Longevity, durability, and sustainability… the Triniti tennis ball is aptly named indeed, or in other words… it’s a win-win-win! Even the USTA and ITF approve!

So, instead of asking Santa for regular tennis balls this year, ask for Wilson’s new eco-friendly Triniti tennis balls… you’ll get a lot of game for your buck – and the planet will thank you! 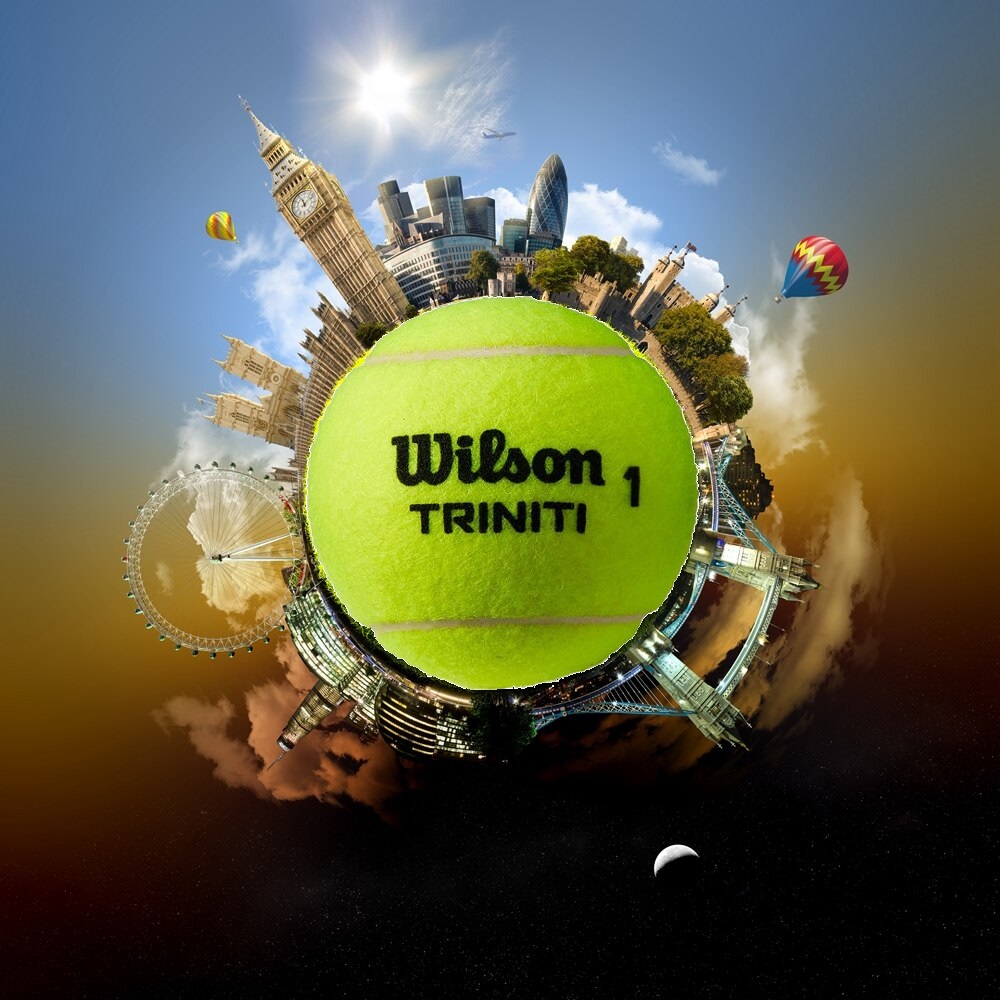