A Florida father is opening up about his grief about his late toddler daughter, who died after being left in a hot van for several hours.

“My heart is broken,” Donald Merritt told FOX10 News. Police allege Joy died after her mother left her in the van, parked in the Florida sun. 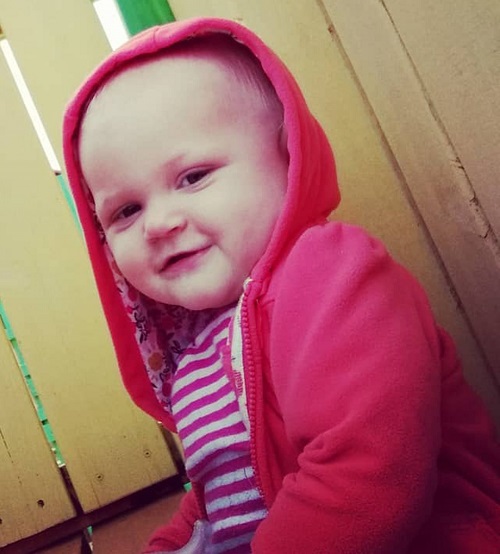 Jessica Monell, 36, was arrested and charged with homicide-neglect manslaughter, neglect of a child, three counts of possession of a controlled substance without a prescription and possession of drug equipment. She remains in custody without bail. Her lawyer could not be reached for comment. Donald Merritt said he is having a hard time coming to terms with the loss of his baby girl.

“She was my best friend, she loved me, she loved me a lot, she taught me a lot about life and about love and she still is,” Merritt said.

An arrest report alleges Monell left Joy inside a van as she slept for several hours — estimated to be as many as eight — in her Perdido Key apartment. The arrest report also alleges police discovered crystal meth and Xanax in Monell’s apartment.

Florida Mother Died by Suicide Because Her Toddler Vanished, But After 14 Years The Family Still Has Hope!
’That’s when the discipline came in’ – Father From New Mexico Told the Police After Beating 5-Year-Old Daughter to Death After She Stopped Doing Her Homework