It’s 2019, and by now, we’re well aware of the risks of being out in the sun. We know it’s important to apply (and reapply) sunscreen every two hours, to wear sunscreen during all outdoor activities (especially during our daytime tennis matches which we play during peak burning hours), and to apply sunscreen even when it’s cloudy. But what about expired sunscreen? What happens if we’re following all of the sun protection rules, but still manage to get sunburned because of an old bottle of sunscreen?

As someone who has already had several precancerous moles removed, I am very mindful about applying sunscreen, but I’ve never paid attention to the expiration date, and this past weekend, I got sunburned. I thought I forgot to reapply it, or maybe wiped off too much with my towel.

Nope. As it turns out, the sunscreen I used is expired — by 4 years!

But it’s not just the expiration date that was the problem; it was also the consistency. While most sunscreens are said to maintain original strength for up to three years, it’s the consistency of the lotion that matters most. According to Michele J Farber, MD FAAD of Schweiger Dermatology Group:

“If the sunscreen is expired, it most probably will be just as effective for sun protection as it was before the expiration date. You can tell if sunscreen has gone bad if the contents start to separate. This means it may look different than it did originally; typically the color is different or the texture is not as even.”

I have other sunscreen that I regularly use, but I was out, and ended up using what I found in my bag, which apparently had been baking in my tennis bag for at least 4 years! I did notice that the lotion had separated, with some clear liquid coming out along with the cream, but I never thought that was a sign of a bad product, just one that might not go on evenly. Completely ignorant of the risk, I simply shook the tube to mix the contents….and I got burned.

As for which sunscreens last longest, Dr. Farber recommends that which contain zinc oxide or titanium dioxide (most of these sunscreens will go on clear), as they are less sensitive to breaking down and becoming less potent than chemical blockers — especially when exposed to the hot summer heat.

The lesson here, peeps, is don’t make the same mistake I did. It’s so important to check the expiration date AND look at the consistency before applying your sunscreen. Even if it’s not expired but still has separation and/or discoloration — THROW IT AWAY and purchase new sunscreen containing zinc oxide or titanium dioxide (natural ingredients). Your skin will thank you!

Here are some of the highest user-rated sunscreens that least expensive, and contain zinc oxide and/or titanium dioxide: 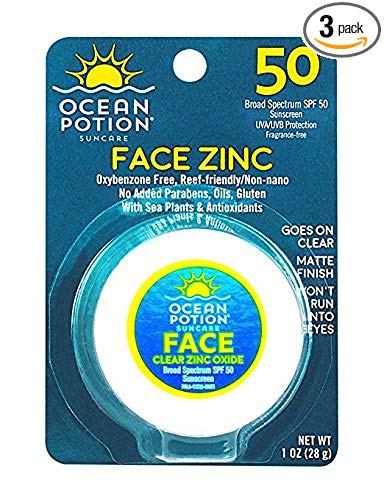 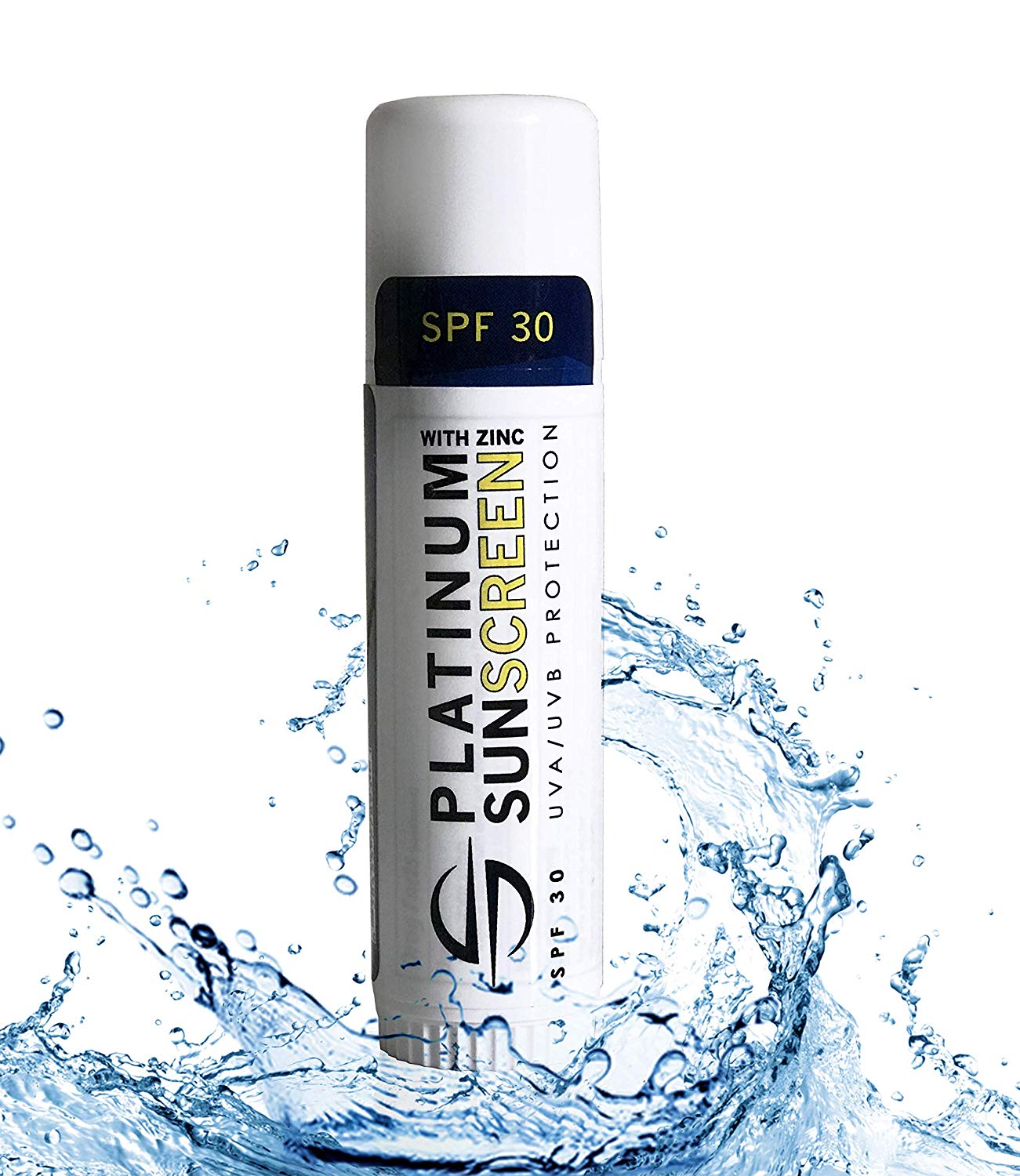 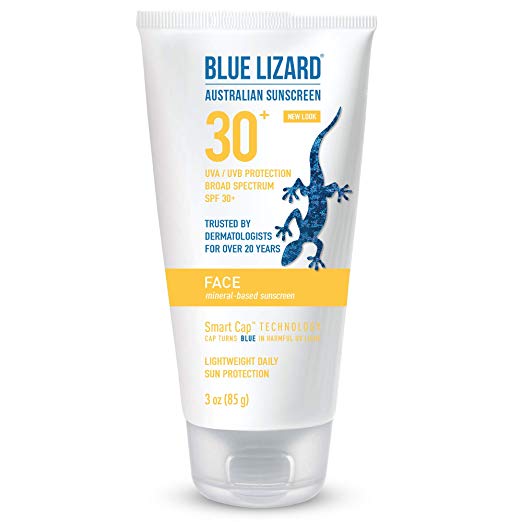 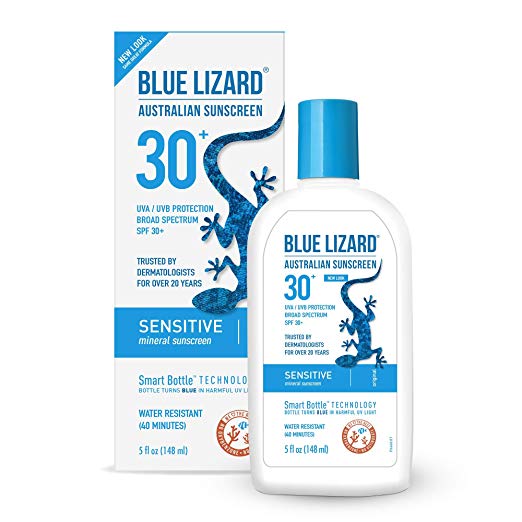 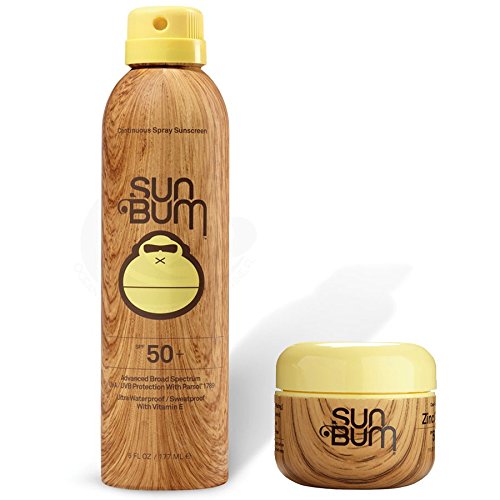 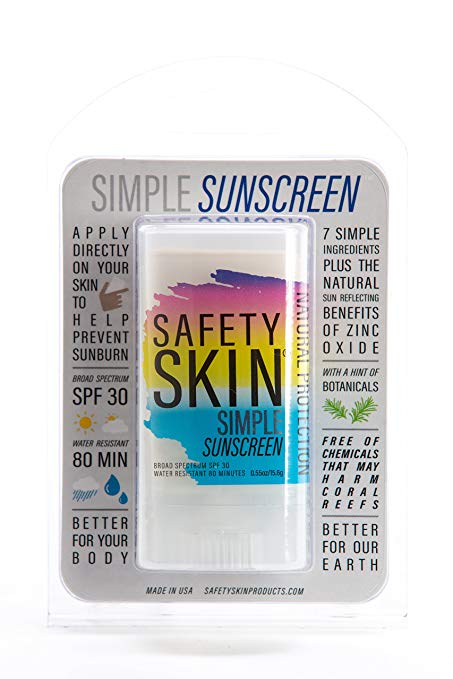 You may also like...
Related Topics:hair and skin care, sun protection, sunscreen

More in Healthy Skin And Hair