I have been playing tennis since the age of four. I trained hard and played in many tournaments, and by the time I was 13 years old, I was a top 15 player in my country (the Netherlands). Back then, I never really noticed the drama that I see now among the younger players today. Many of the highly ranked kids, and I mean at the absolute top of their age bracket, very often have a tendency either to cheat points away from their opponents or simply have a bad attitude towards them.

And that’s not all. A lot of these young talents also have parents sitting courtside who interfere with the match that’s being played. Oh, I had my fair share of them when I was younger, but, like I mentioned, I never really noticed them until now.

So I started wondering, do these observations have anything in common with each other? Do the actions of parents have an impact on the tennis results of their kids? 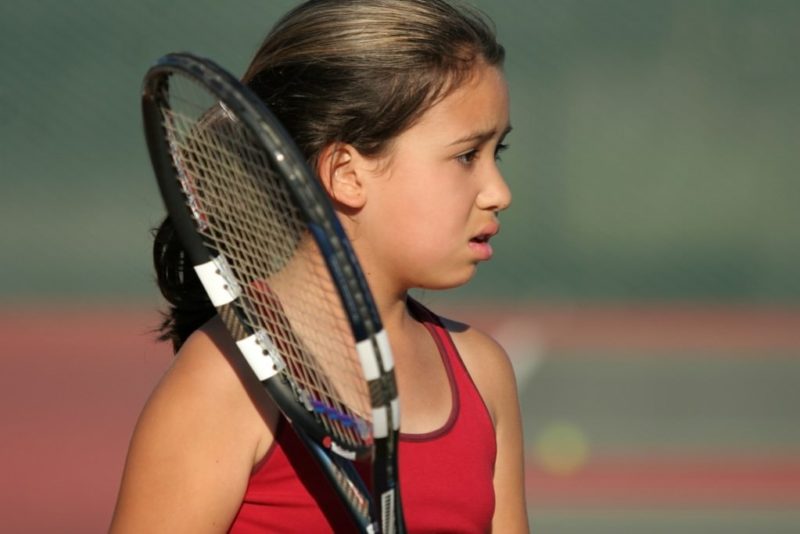 It’s no secret that tennis is mentally one of the hardest, if not the hardest, sports in the world. Jimmy Connors once said:

“At the professional level, tennis is 95% a mind game”.

Just think about it. Have you ever played a match where you won the first set 6-0 and suddenly, something changed and you went on to lose the next two sets with a similar point spread? Your answer will probably be yes… I know mine is!

RELATED:
What Are Your (Tennis) New Year's Resolutions?

This pretty much all comes down to mental toughness.

Ask yourself this: Are you able to keep your level of play the same throughout two sets? By this, I mean playing two sets of high quality tennis, of not hitting balls into the net for 12 games. If you said ‘yes’, then, that’s very impressive; not many players are always able to do this… not even someone like Roger Federer.

So now let’s get to the point. Do I think that parents have an impact on the results of their kids? I definitely do. I probably wouldn’t be writing this article if I didn’t think so! 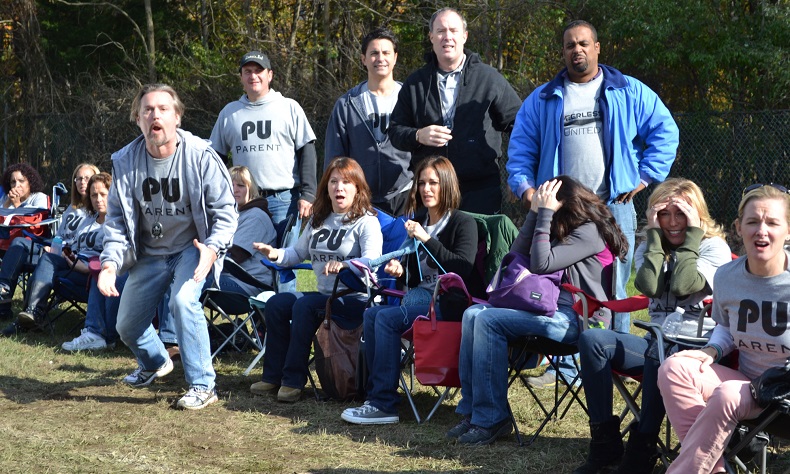 Multiple factors weigh in as to why I think parents on the side of the court have a big influence on their kids’ matches. First of all, their behavior reflects on the behavior of their own kid. They even yell at their own kid when they make an error. No wonder kids feel the need to cheat — it’s to appease those parents! To make it in the tennis world, you really need to be able to stand up for yourself and not care about what other people think of your behavior on court. With parents being just like what I described, chances are their kids are the same, resulting in better performance.

Furthermore, I think parents interfering with the match can easily result in getting into the heads of their kids’ opponents. For instance, they clap and celebrate when their kid’s opponent makes an error. They clap when a ball is close or on the line to intimidate the kid’s opponent into not calling it out. This kind of harassment can cause their kids’ opponents to lose concentration and make easy mistakes, resulting in a decline in performance.

In my opinion, kids should absolutely not have to deal with anything other than the match they’re playing. This is especially true of the much younger players. Mentally, the sport is far too hard to have other things to worry about.

Feel free to share this post if you think parents should be more aware of what their actions can cause to the matches of younger tennis players and think it should be happening far less. 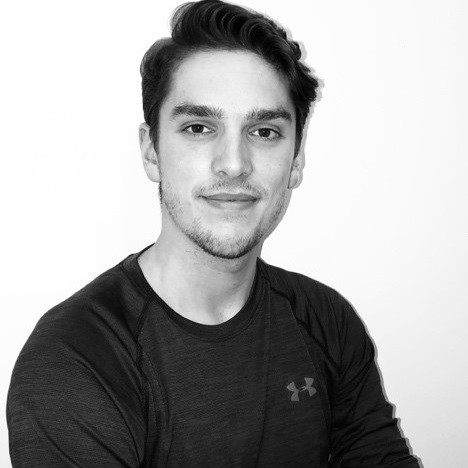 I have been playing tennis since the age of four, and was in the top 15 players in my country (the Netherlands) when I was 13. I am currently studying Sports Science, focusing on diet, mental health, and coaching.

You may also like...
Related Topics:everything else, guest author, Junior Tennis, Juniors

Social Distancing? Now Is The Perfect Time To Read A Book.. Or 12!
How To Avoid Coronavirus: You Can Kick Their Balls, But Don’t Touch Them