The International Olympic Committee and the Japanese organizing committee had quite a task of rescheduling the Tokyo Olympics for 2021. The officials had to make sure they did not disrupt any other major sporting events. This was especially true of tennis, as not just summer but the entire year is packed with ATP and WTA events.

According to reports, the IOC announced new dates for the games to take place in summer 2021 — almost exactly one year after this year’s event was scheduled to take place until the coronavirus pandemic uprooted plans.

Tokyo Olympics to be held between Wimbledon and US Open

Considering the tennis season, the Tokyo Olympics will fall between the Wimbledon Championships and the US Open. The opening ceremony will now take place on July 23, 2021 while the global sporting event will wrap up on August 8. This gives tennis players enough time to recuperate and play at the US Open, which kicks off on August 30, 2021. The Paralympics were rescheduled to Aug. 24-Sept. 5, 2021, which will give players some time before their US Open events commence on September 15, 2020. 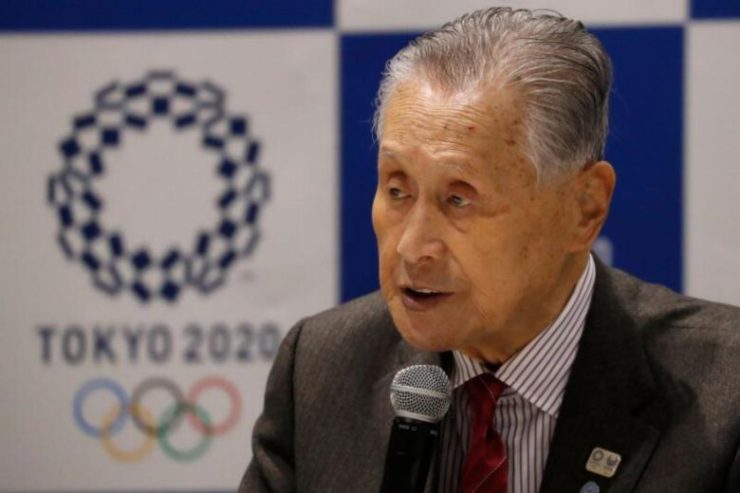 Mori and organizing committee CEO Toshiro Muto have said the cost of rescheduling the Olympics will be “massive” — with local reports estimating the cost could reach into the billions of dollars — with most of the expenses borne by Japanese taxpayers, according to the Associated Press.

The event had already been set to cost $28 billion, with 11,000 athletes from more than 200 countries due to compete in dozens of sports.

The postponement will also alter plans by networks and brands with advertising and marketing commitments linked to the games. By last December, host network NBC had already surpassed $1 billion in advertising sales for the Games and was well on the way to topping the $1.2 billion in ad sales from 2016’s Olympics in Rio.

RELATED:
Comedian Jimmy Fallon Teams Up With Tennis Stars To Prank The Press, And It's As Funny As You Think

Initially, the IOC took a stubborn stand, refusing to consider canceling the Games, at least for this year. However, once they accepted the stark reality, they made a quick decision on the matter, and everyone can now breathe a sigh of relief.

“Hopefully We’ll Get That Chance” – Big Brother Jaime Murray Wants To Partner With Andy At Wimbledon
REPORT: Wimbledon 2020 To Announce Cancelation For The First Time Since WWII