My coaches have always taught the importance of movement and that the ability to move better can make a huge difference in a player’s game. And while health and fitness is also essential, it is a player’s attitude that will allow her/him to be able to reach peak movement potential on the court.

These are some key adjustments you can make right now, that will improve your movement, and ultimately your game:

ALWAYS BE READY TO MOVE

Moving to the ball early makes a huge difference, not only in proper execution of the return, but in good form as well. And the only way to achieve this is by being both physically and mentally ready to move every time the opponent hits the ball.

GO FOR EVERY BALL

Too many times, players waste time contemplating whether or not they should go for a ball. Can I get to the ball? Is the ball going out? And too often, by the time they figure out the answer, they’ve lost the point. There is NO time to think, only to react. Get into the habit of trying to reach every ball, regardless of where you think it will bounce. You’ll be surprised at how many balls that you do get back that you used to think you couldn’t.

No matter if you’re practicing with friends or playing an actual match, NEVER let the ball bounce twice. Fight to reach every ball in one bounce every time you play, because more often than not, you will. This will teach you to recognize short balls early.

ALWAYS EXPECT THE BALL TO COME BACK

Many times players fail to get an opponent’s return back because they’re too busy admiring their own shot that they thought was a winner, or they assume their shot was so good that the opponent won’t be able to get it back over the net, and are ultimately taken by surprise when it does come back and they weren’t ready. Regardless of the situation, expect the ball to come back every time, until the point is really over.

RELATED:
The Key To Developing Mental Toughness On The Court

Quickly getting back into position is just as important as reaching a shot. Recover with the same intensity. Make sure you work as hard to reach a ball as to recover after the shot.

Guessing should always be a last resort in tennis, left to occasions when the opponent has more than one return option, like when you’re at the baseline and you hit it right to them at the net. They can angle the return in either direction, so a guess is all you have. However, during a normal rally, it’s always better to react, since it is impossible to recover from guessing wrong.

Good mental habits are just as important as good footwork or speed training when it comes to moving better on the court! 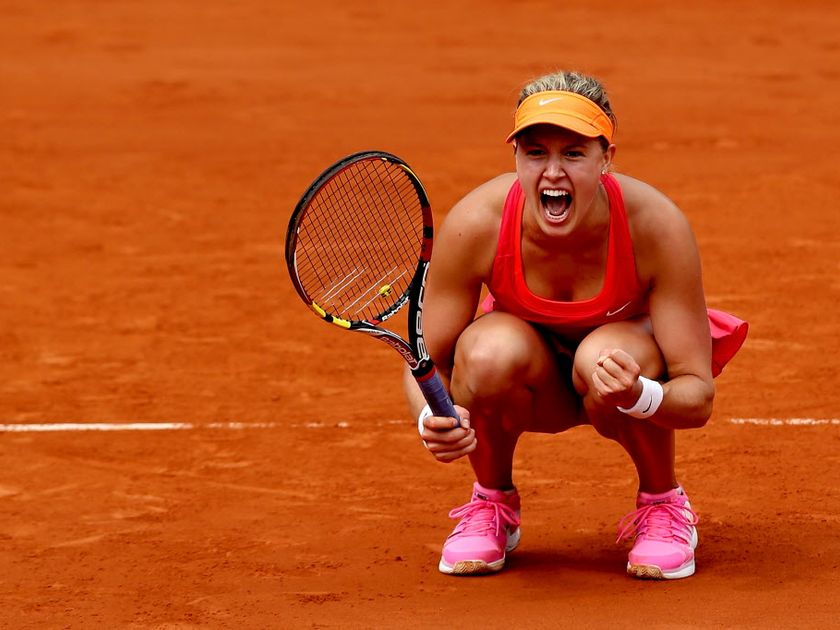 You may also like...
Related Topics:motivation, on-court movement, Tennis Tips

Remember To Think Before You Serve