Tennis is a sport that demands the perfect balance between physical ability and mental strength in order to succeed at the highest level. While it is important to have the endurance to last a full match and the ability to play certain shots, it is often more important to out-think your opponent and be mentally strong in the critical points.

Gaining a mental advantage over your opposition is often the difference between winning and losing a match. The top players can control and harness their emotions to use them as a tool to improve their performance.

There are numerous ways players can look to gain a mental advantage over their opponents, here are some of our top tips.

Confidence is vital for any athlete looking to get to the top of their sport. All of the top players have an immense level of self-belief in their ability to beat whoever is in front of them. By entering a match with a heightened level of self-confidence you are gaining a mental advantage over your opponent as you already believe you will win the match. However, it is important that you do not get overconfident as this can be highly detrimental to your performance.

It is important for players to learn how to remain confident, even when a match isn’t going their way. Players who feel their confidence drop as soon as they miss a shot or a few points will find it much harder to raise their performance at the crucial moments. It is during these times that players need to be confident in their ability to regain the dropped points and not let their opponent run away with the match. 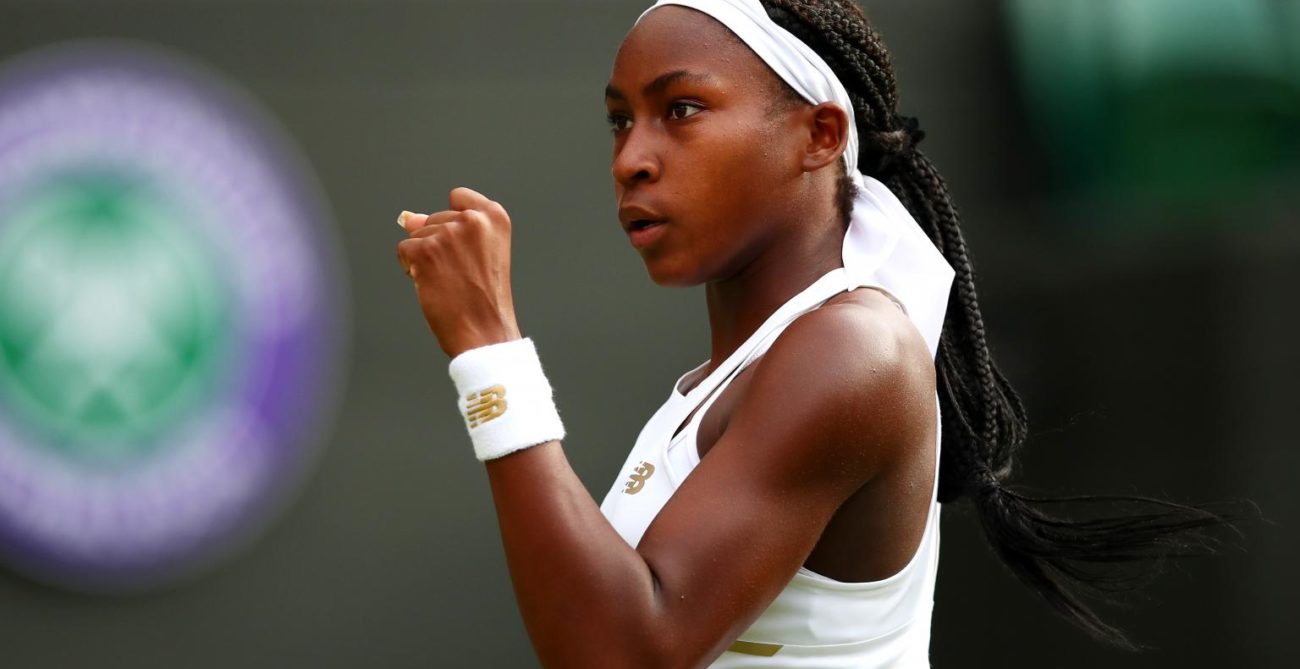 Your physical appearance on the court can have a significant impact on your opponents, and your own, mental state. Strategically tweaking your body position is a great way to display your confidence and command the court. These could be simple changes like keep your head and shoulders held high throughout the match.

RELATED:
Remember To Think Before You Serve

It’s common for players to display their frustration when they lose points, this could be through a shake of the head of dropping their shoulders. This body language displays to the opposition that they are losing confidence and becoming frustrated, two negative emotions that can hinder performance.

Overanalyzing your performance during a match is a sure-fire way to further dent your confidence and impact your ability. By spending time and mental effort thinking about what went wrong in the previous point you are missing the opportunity to plan and get in the zone for the point ahead. The time between points should be spent going through the game plan you set out before the match, for example, if your forehand is your strongest shot are you making the most of it?

The short time between points is vital, so spend it wisely and stop analyzing and start strategizing. It’s impossible to change what happened in the previous point, so use your time wisely to concentrate on what you need to do to win the next point.

One of the toughest things to teach players is the ability to keep their heads up when things aren’t going well and continue playing to win the match. As soon as you show that you are becoming disheartened you are showing weakness to your opponent who will grow in confidence as they know they are beating you.

Showing determination and not giving up is one of the best ways to display your mental strength and test the mental strength of your opponent. You are showing that you won’t be beaten easily and will fight for every point, no matter the score.

RELATED:
Life While Quarantined: How to Continue Improving Your Tennis Game

Establishing a set of routines and rituals for various stages throughout a match help to set a rhythm for your game and allows you to mentally prepare. These rituals are often very simple things that players do before a point, for example, bouncing the ball a certain amount of times or tapping your racquet on the floor. By carrying out this simple action you are ensuring that you are mentally ready to compete for the next point and making sure that your mind is fully focused on the task at hand.

The more you carry out a ritual or routine the more likely your mind will associate that action with success and the more beneficial the ritual will become.

Learning how to gain a mental advantage over your opposition is vital for players of all ages and abilities who are looking to improve their overall tennis game. There are several ways a player can improve their mental strength and unfortunately it is not a one size fits all strategy. By learning what works best for you and finding the best way to implement it into your play style you will find that your mental strength begins to improve dramatically. 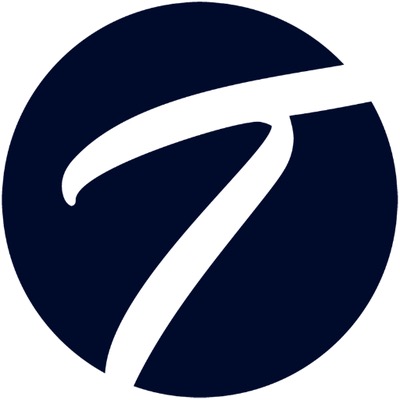 Aleks is an avid tennis enthusiast and founder of Tennisletics, as well as a Certified Mental Coach™. He started his career as a military search and rescue helicopter pilot, and from there, spent two decades founding and nurturing fast-growing technology businesses across the globe.

Aleks is an avid tennis enthusiast and founder of Tennisletics, as well as a Certified Mental Coach™. He started his career as a military search and rescue helicopter pilot, and from there, spent two decades founding and nurturing fast-growing technology businesses across the globe.

Don’t Let A Negative Mindset Cost You The Match
Life While Quarantined: How to Continue Improving Your Tennis Game