The first Grand Slam of the season has come to its conclusion with Sofia Kenin and Novak Djokovic triumphing in Melbourne at the end of January. The Australian Open continued its tradition of providing plenty of drama, with the 2020 tournament serving up a number of unlikely comebacks, shock early exits and controversial moments across the two week period. We pick out three of the key talking points from this year’s event.

It’s her earliest Australian Open exit in 14 years – so where does this leave Serena Williams now?

The 23-time Grand Slam champion branded her performance today as “unprofessional”, as she continues to chase a record-equalling 24th title.

Serena Williams’ and Roger Federer’s Powers are Beginning to Wane 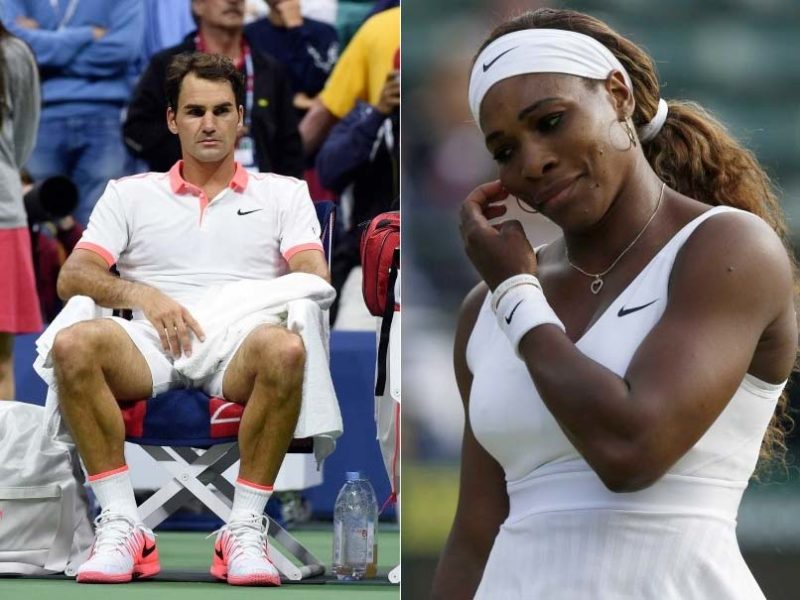 Both Serena Williams and Roger Federer have dominated the game for many years and have established themselves as true tennis icons over the last decade and a half. However, their current form is underwhelming. It’s now three years since Williams was victorious in a Grand Slam tournament, and although the 38-year old still has a voracious appetite for the sport, she’s clearly struggling to compete with some of the younger players on the tour. The seven-time Australian Open winner exited in the third round and was left hugely frustrated by her performance against world number 29 Qiang Wang. Federer fared a little better this year, although the Swiss did struggle to shrug off both John Millman and Tennys Sandgren en-route to his semi-final appearance. The 20-time Grand Slam winner couldn’t cope with eventual winner Novak Djokovic and also committed a hugely uncharacteristic 56 unforced errors during his comeback victory in the quarter-final. Despite his sloppiness on the court, the Basel-born right-hander is always a threat on the grass courts and is still the second-favorite in the outright tennis betting markets for Wimbledon 2020, with odds of 4/1 to take the tournament. He is looking for an unprecedented ninth success in West London.

Novak Djokovic Still Has Plenty Left in the Tank 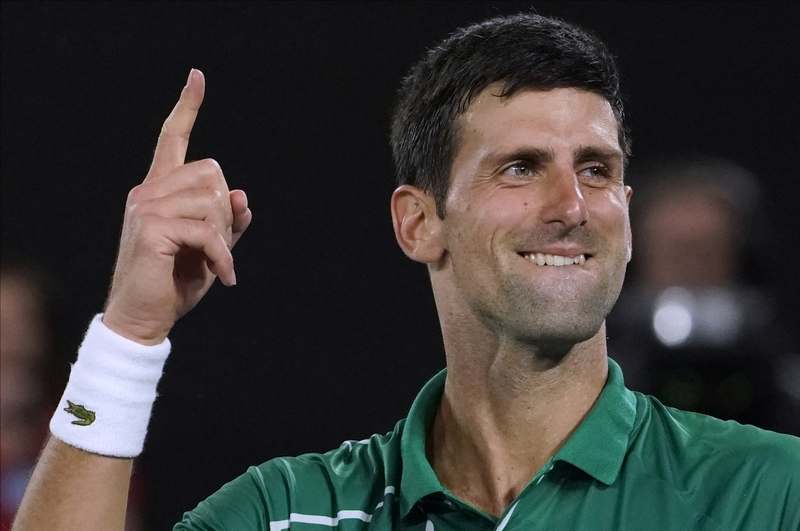 Despite discussions about a potential changing of the guard in the men’s game, Novak Djokovic’s display in Melbourne proved that the Serbian will be sticking around for many more years to come. With Andy Murray hampered by fitness issues, Rafa Nadal struggling to replicate his clay-court performances elsewhere, and the aforementioned Roger Federer struggling to keep pace, it appeared to be the perfect opportunity for the likes of Alexander Zverev, Stefanos Tsitsipas and Daniil Medvedev to capitalise. However, the 32-year old had other ideas as he cruised to his eighth success in Melbourne. Despite suffering from dizziness and dehydration in the final, he still managed to edge out Dominic Thiem in five sets and secure his fifth Grand Slam success since July 2018. 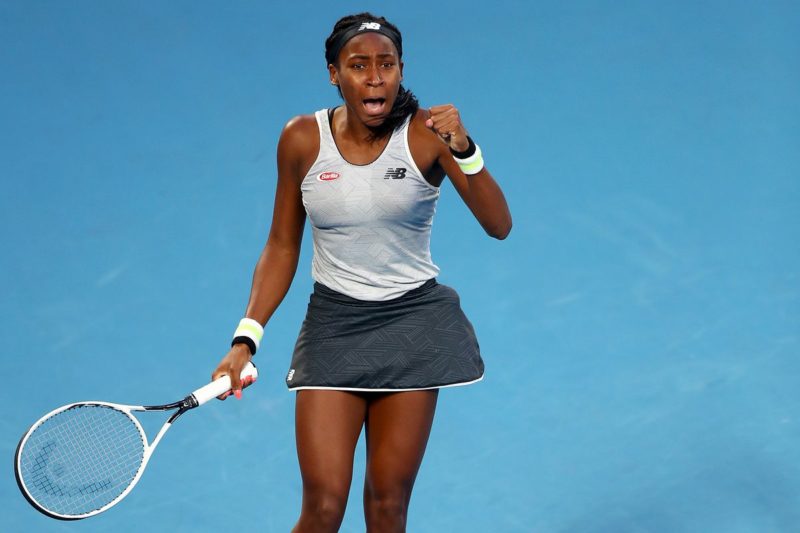 Teenager Coco Gauff made plenty of headlines last year after knocking out Venus Williams en route to a fourth-round appearance at Wimbledon 2019. The 15-year old repeated the trick in Australia when dispatching of Zheng Saisai and reigning champion Naomi Osaka. She also managed to take a set off eventual winner Sofia Kenin. Gauff has an incredibly bright future in the game and proved that her heroics in SW19 weren’t just a flash in the pan. She will surely continue to cause a number of upsets throughout 2020 and her first WTA title is unlikely to be too far away.

There may be a four-month wait until the second Grand Slam of the season gets underway, however the 2020 Australian Open has undoubtedly whet the appetite for another fascinating twelve months of top-class tennis. There are likely to be plenty more twists and turns throughout the course of the season on both the ATP and WTA tours.