So, which players will prevail in 2020? It’s a fresh start for some, but for others, 2020 already started off the year with a boom! 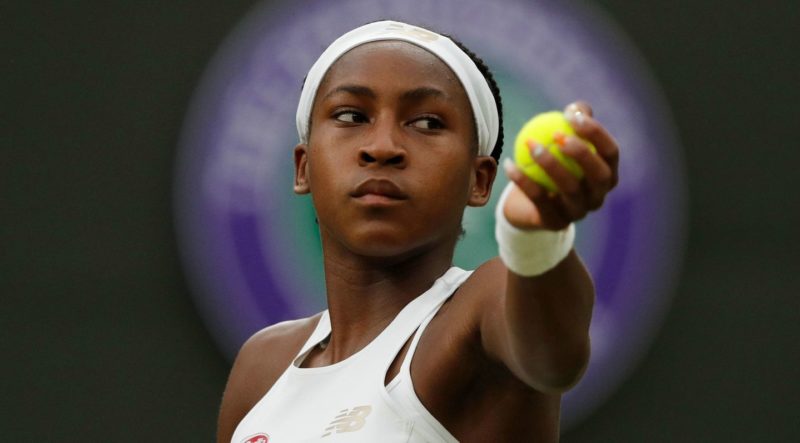 2019 was a life-changing  year for this young star! After defeating her idol Venus Williams at the 2019 Wimbledon, Gauff has gained a huge fanbase. The 2020 Australian Open had also treated her extremely well! After a two straight set defeat by Naomi Osaka in the 2019 US Open, Gauff took revenge and defeated Osaka in the third round of this year’s Australian Open. (more about this match at https://www.tennislifemag.com/australian-open-coco-gauff-stuns-naomi-osaka-in-straight-sets-and-weve-got-the-highlights/) Although her run was cut short, Coco will not fail to impress for the rest of this year! 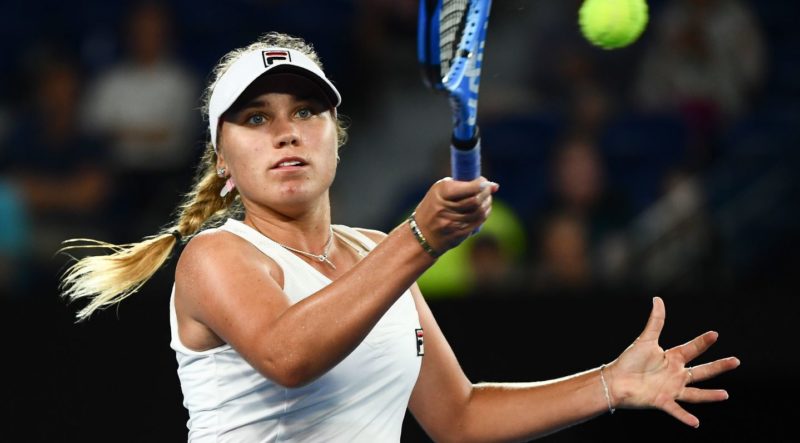 Awarded 2019’s “Most Improved Player of the Year,” Kenin will no doubt be a show-stopper in 2020! Already defeating the 15 year-old legend Coco Gauff, Kenin has already started off this year amazingly by advancing to the semi-final of the Australian Open. Representing the United States, she is known as an extremely consistent player who is capable of hitting fluid winners from the baseline. Kenin is currently at a career-high rank of 15 in the world! Who knows what great accomplishments this 21 year-old will achieve of in 2020? 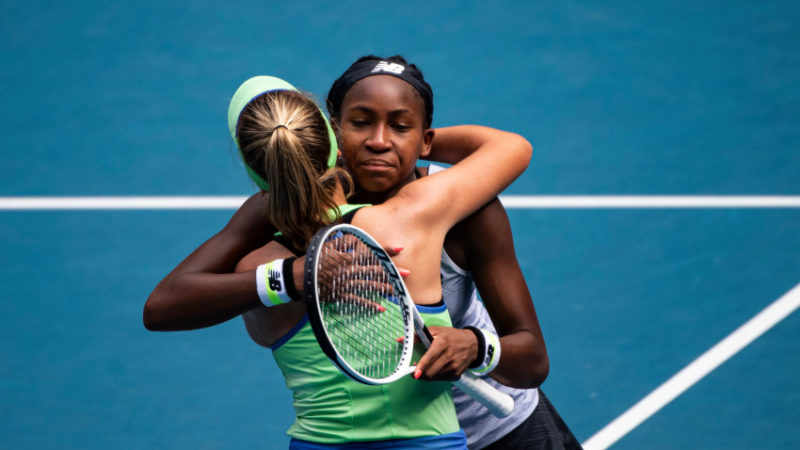 Young Americans were unstoppable in 2019, and both of these great fighters are going to kill it in 2020!

RELATED:
Maybe I Won't Win, But I Will Certainly Do My Best: Kim Clijsters 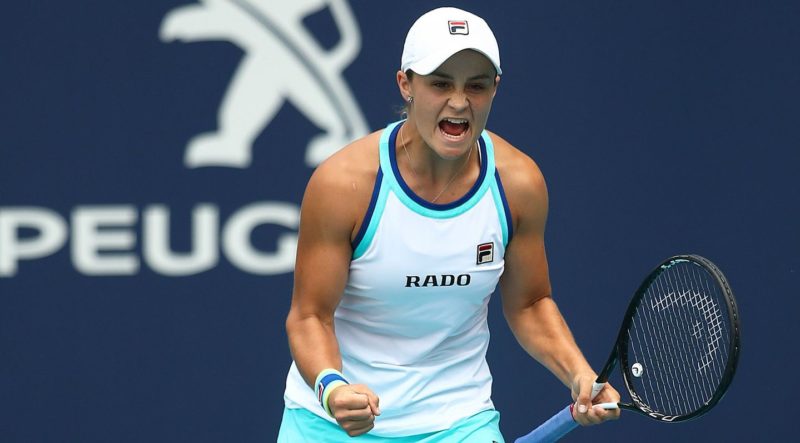 2019 was so so amazing for Barty! Reaching number 1 in the WTA and being awarded “Player of the Year” in 2019 certainly changed everybody’s perception of this 23 year-old. She already has one title in 2020, defeating Dayana Yastremska at the Adelaide Open.

The Australian Open is the grand slam for her to win; this Australian-native has so many supporters cheering her on in the stands! Starting off as undefeated in 2020 foretells how great this year will be for her! 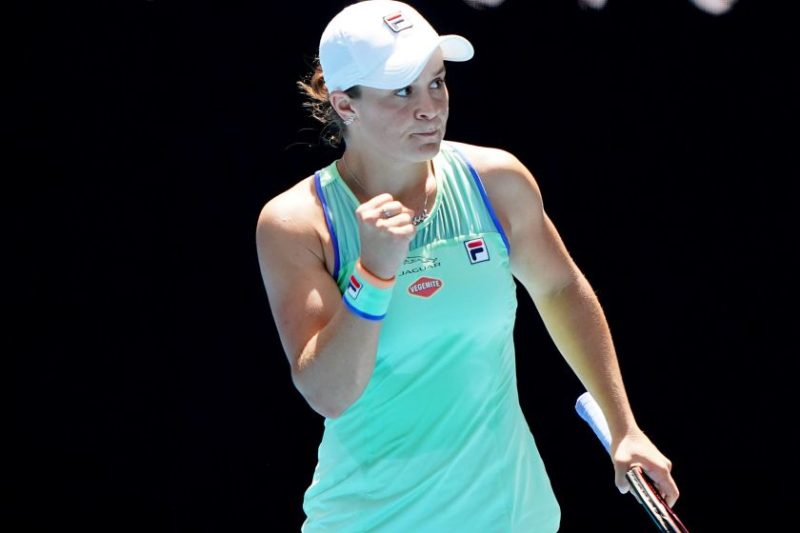 RELATED:
Things About Professional Tennis That Annoy The Sh*t Out of Me
Continue Reading
Advertisement

I'm an avid tennis player/competitor who is extremely inspired by all the amazing pros!