On Monday, the All England Lawn Tennis and Croquet Club will begin hosting the 2019 Wimbledon Championships, and Serena Williams is still the fan favorite, and grass is her surface.

The 37-year-old American has won Wimbledon an impressive seven times, and should she claim another victory this year, Williams would tie Margaret Court’s record of 24 major singles titles.

In a past interview, Court admitted she thinks that Williams will break her record:

I have no doubt that Williams wants it. I read in another interview where she said:

(The number 24) has always been significant since I got 22, then 23. It’s something that I clearly want but I have to be able to get there and beat a lot of good players to get it.

But the real question is, can Williams’ fitness match her desire at Wimbledon?

While she made the Wimbledon final last year, Williams has withdrawn from three of the five tournaments she’s entered this year, raising major questions about her fitness level. But fans (myself included) are hoping she’s just saving herself for Wimbledon. 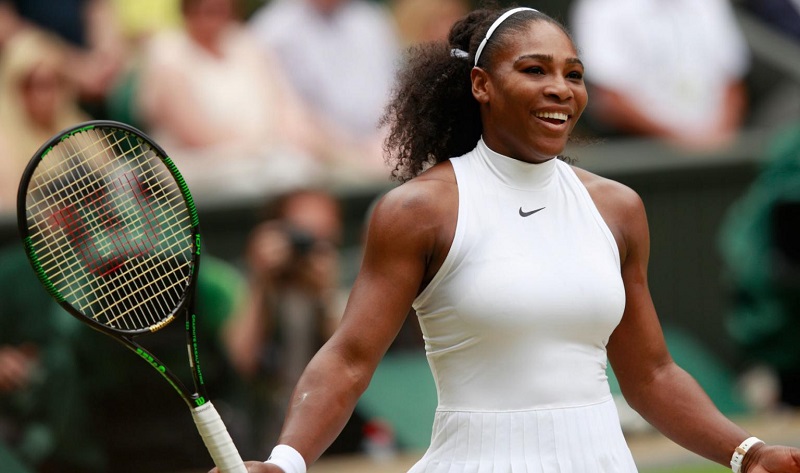 Although she’s a favorite with fans, the betting predictions  have Williams seated second, just behind Australia’s Ashleigh Barty, the 23-year-old 2019 French Open champion. Barty dominated her opponents at Roland Garros with her finesse; her ability to change the momentum of a game with a single shot.

But that strategy won’t necessarily help Barty at Wimbledon. It’s the power game that tends to win on the grass courts, and when Williams is on her game, she is hard to beat… and Barty knows this. After pulling out of a pre-Wimbledon tournament to nurse an arm injury, she took to the grass courts, both mentally and physically prepared, and won the Nature Valley Classic. With this win, she also dethroned Naomi Osaka, claiming the title of No. 1 women’s player in the world for herself, and becoming the first Australian woman to hold that spot since Evonne Goolagong Cawley’s (Barty’s tennis idol) two week reign in 1976. 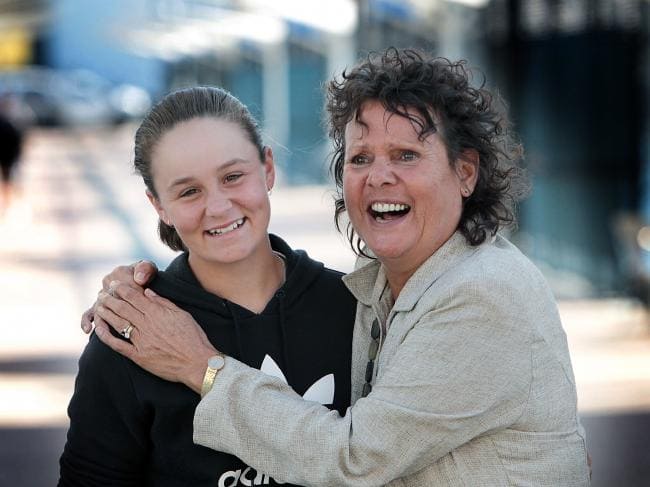 Evonne Goolagong congratulating Ashleigh Barty for her World No. 1 achievement.

Could this new high be the motivation Barty needs to take her second Slam title of the year? No one really knows. It’s been a wide-open season in the WTA, which was reflected at The French Open. Other possible contenders on the women’s side include 2018 US Open champion Naomi Osaka, two-time Wimbledon champion (2011 and 2014)  Petra Kvitova, 2018 Wimbledon winner Angelique Kerber, and Karolina Pliskova.