Records are meant to be broken, right?

We are privileged to live in a golden age of tennis, with records falling all around us. Roger Federer winning the most men’s Grand Slam titles, Rafael Nadal dominating clay like no other, and Novak Djokovic earning the title “best returner of all-time” to name a few.

With new records being set almost daily, it’s time for some bold predictions: here are 10 records that we think will never be broken. 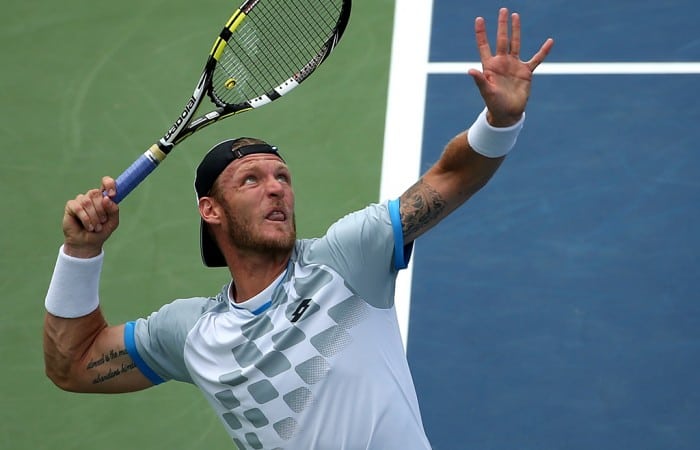 Sam Groth’s name may not be familiar to many, but the Australian (now retired) has a record in tennis history that will not be broken any time soon – if at all.

Groth is credited with a serve that registered an incredible 163.4 miles per hour during a match in a Challenger tournament in South Korea. however, despite securing his place in tennis history, Groth lost the match to Belarusian Uladzimir Ignatik in straight sets (4-6, 3-6).

Most aces in a single season 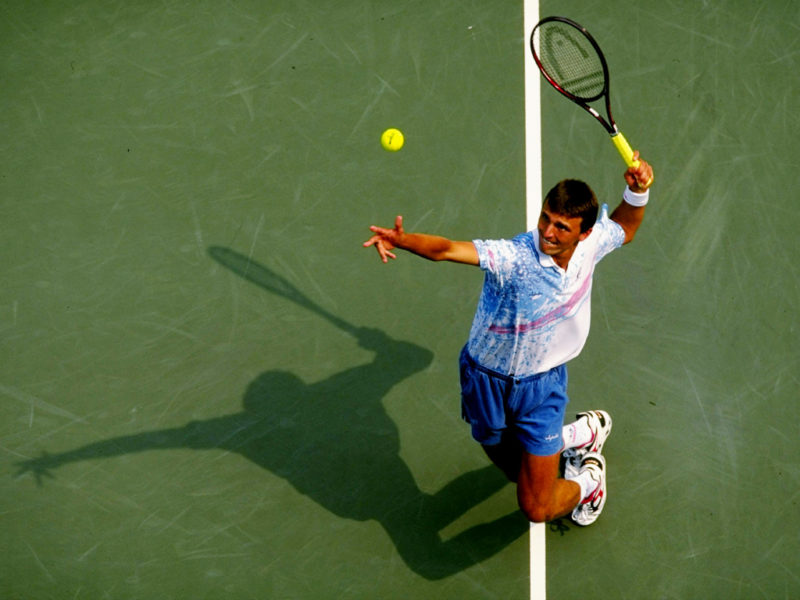 This record has been held for more than 2 decades by now retired Goran Ivanisevic, with a whopping 1,466 in the 1996 season. Ivo Karlovic (now 40 years old) holds the second place record of 1,318 aces in 2007, but because of his age, it is highly unlikely he will be breaking the all-time record. Behind Karlovic is American John Isner with 1,048 aces he had back in 2010.

Longest consecutive run as World No. 1 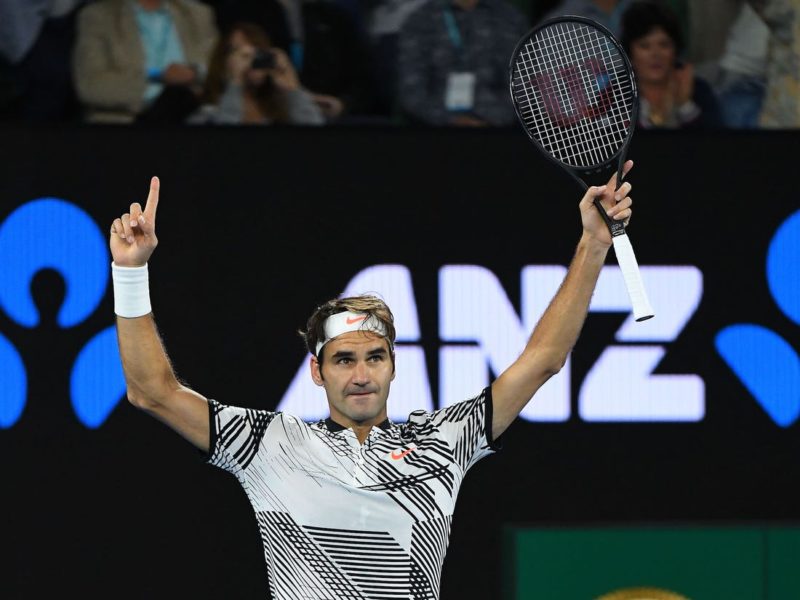 If you were thinking Roger Federer… then, you are correct! The Swiss Maestro holds the record (among many others) of the largest number of consecutive weeks at the top of the men’s world ranking. Federer spent 237 consecutive weeks as the No. 1 in the world, a race that began on February 2, 2004 and ended on August 17, 2008, a span of 1,659 days. To give you an idea of how difficult this will be to break, Jimmy Connors is in second place right now with 160 consecutive weeks at No. 1.

RELATED:
Should Cheering Against Opponents' Errors Be A Hindrance In League Tennis?

Serena Williams and Steffi Graf are tied for the top spot in the WTA, with 186 consecutive weeks each.

Total weeks at No. 1 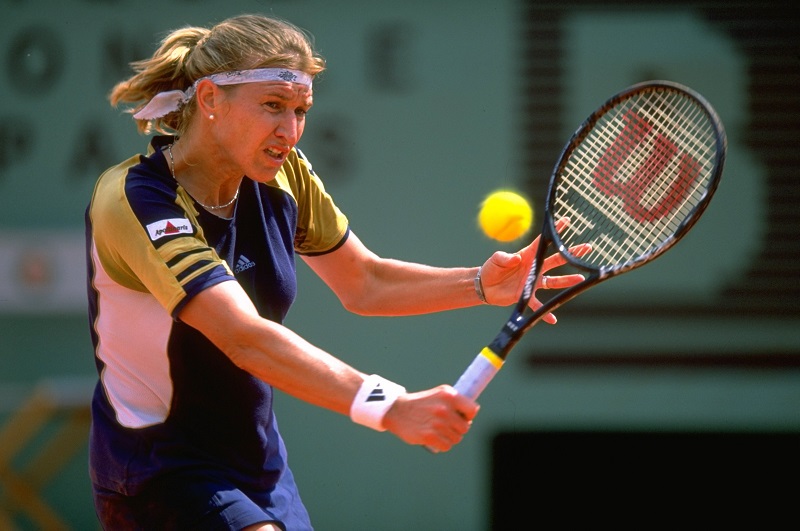 While there is a lot of debate as to which WTA player deserves the title of ‘GOAT,’ many say it should be Steffi Graf because she has spent more weeks at world No.1 than any tennis player in history – 377, to be exact. To top Graf’s record, Serena Williams would first have to get back to No. 1 and stay there for over 58 weeks! Even Roger Federer would need to step up his game to squeeze in 68 more weeks in the top spot!

Most Grand Slam doubles titles as a team 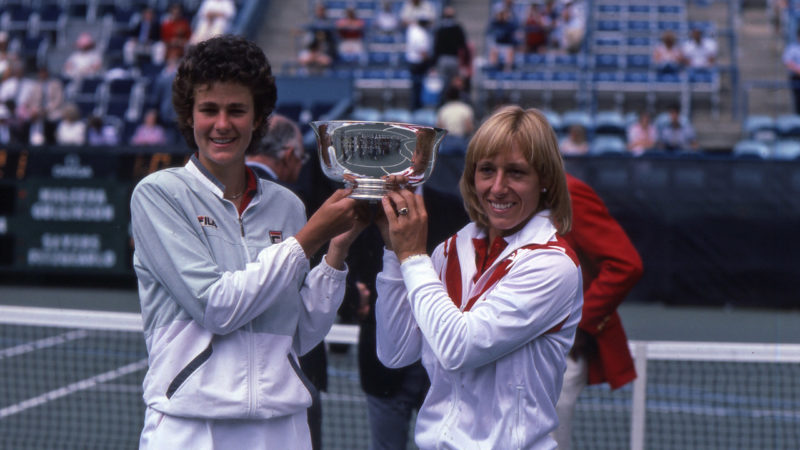 Hands down, this belongs to Martina Navratilova and Pam Shriver, with 20 glorious Grand Slam wins as doubles partners. Not only that, but they won 79 of the 104 tournaments they participated in over the course of their partnership, finishing with a win-loss record of 390-25. Incredible! On the men’s side, Bob and Mike Bryan are the winningest dubs duo of all-time, with 16 Grand Slam titles.

The challenge with this category is that doubles teams don’t stay together as long anymore. This is common among recreational doubles league partners as well. More often than, team captains (especially those of the lower levels) randomly pair teammates with different partners every match.

Most Grand Slam titles for a single tournament 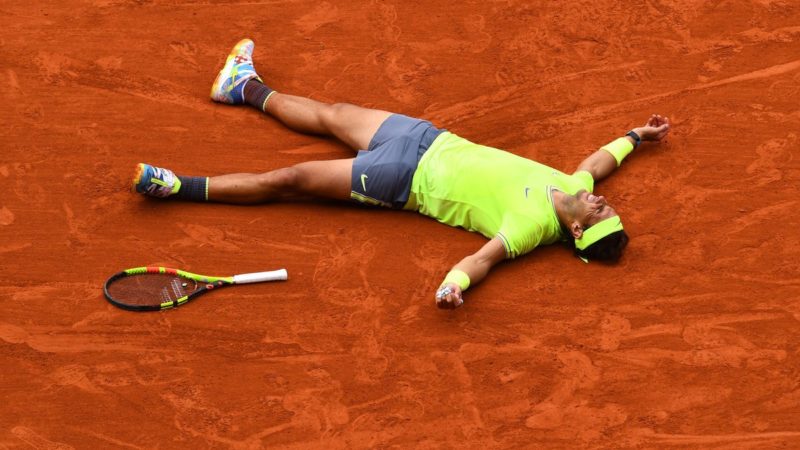 Winning a single Grand Slam tournament is an achievement that few tennis players experience. Winning multiple tournaments in the same tournament is even more rare. So imagine how crazy it is for a player to win the same tournament 12 times… TWELVE TIMES! That is exactly what Rafael Nadal has done in Roland Garros for the past 15 years. As if that’s not enough, he is also the favorite to win it again this year!

RELATED:
The Tennis World Should Be Flat... Spin 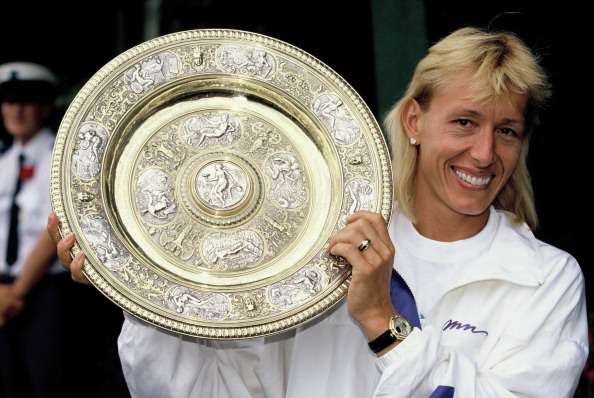 Winning one title is a great feat. Winning two or more is simply outstanding. However, winning 167 crowns in the WTA is synonymous with absolute respect. And this is what Martina Navratilova did throughout her career. To put this in perspective, Serena Williams, noted as one of the greatest in history, has 72 WTA titles in 24 years that she has been playing as a professional.

Martina Navratilova also holds this record (for both men and women.) In 1984, the she won 74 consecutive individual matches, a figure that remains a record in the Open Era. Putting this in perspective, Swede Bjorn Borg holds the men’s record with 49 consecutive wins, which pales in comparison to Navratilova’s success. With the competition in today’s tennis circuit, it is unlikely that anyone will match, let alone overcome, the Navratilova streak. 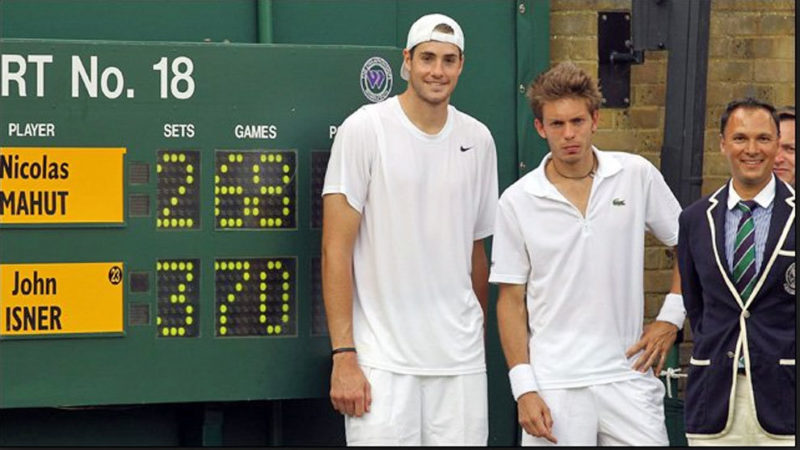 In 2010, Wimbledon served as the venue for the longest game in the history of tennis. American John Isner defeated Frenchman Nicolas Mahut in an epic five-set battle that took 11 hours and five minutes to complete over a span of three days. Isner went on to lose in the next round, however, no doubt due to being exhausted from the previous marathon. With the changes that have taken place in Grand Slam tournaments regarding the length of games and tiebreaks and such, it is highly unlikely that this record will ever be broken.

Most racquets destroyed in a single season 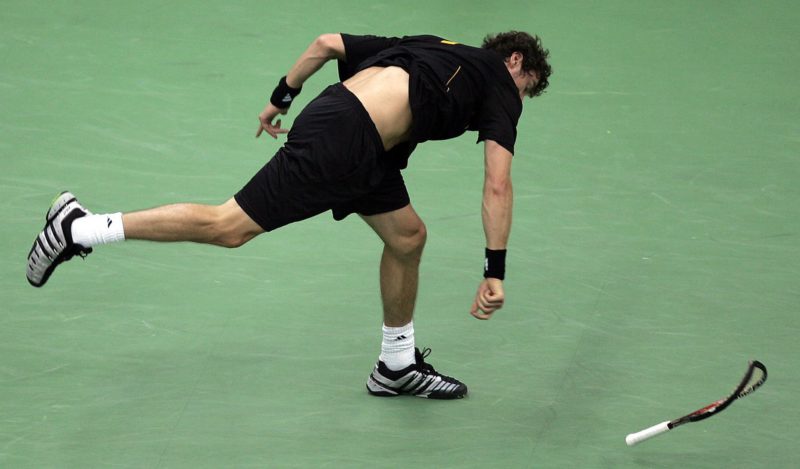 Unlike previous records, this one is not pride-worthy, rather, it’s just a branding. The Russian Marat Safin, twice Grand Slam champion, is credited with the highest number of racquets destroyed in one season. In 1999, he broke 48 racquets during the season, a record that still remains intact over 2 decades later.

So what do you think? Do you think any of these records will be broken? If so, by whom? Inquiring minds wanna know!